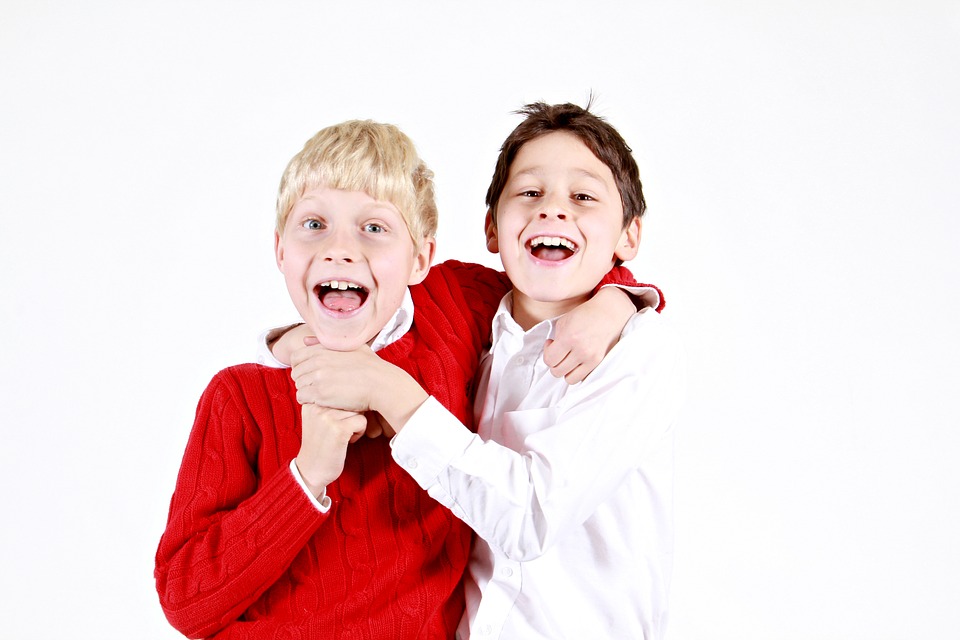 The choking game is back — but it’s as far from a game as you can imagine. Kids are dying from it.

Children are challenging each other right now over social media apps like Snapchat to take the pass-out challenge. There’s even a hashtag on Instagram and Twitter filled with posts of kids recording themselves and friends being choked, reported Cleveland 19 News.

Our kids are challenging each other right now over social media apps like Snapchat to take the pass out challenge.
The recent deaths of an 11-year-old boy from South Carolina and an 11-year-old girl from Ohio, among others, highlight the tragic reality of this “game.” The risky behaviors test the limits of the body, and tragically have led to the deaths of far too many of the adolescents who engage in them.

Here are three terrible “games” parents should know about, understand, watch for, and talk to their kids about.

The Choking Game
In this “game,” kids restrict oxygen and blood flow to the brain temporarily by using a belt, rope, or other ligature — or they have someone else “choke” them. When the restriction is released, the sudden blood flow creates a high or a dreamy state of euphoria.

The Centers for Disease Control and Prevention warns that this process leads to death or brain injury when the player loses consciousness quickly. Significant numbers of brain cells can die with each repeated participation in the game, resulting in irreversible brain damage.

Between 250 and 1,000 young people die in the U.S. each year playing a version of the game, according to Games Adolescents Shouldn’t Play (GASP), a nonprofit whose sole purpose is to end this awful “game.” The group believes the numbers could be higher, since many asphyxiation cases are reported as suicides.

Because loss of consciousness usually occurs within 13 to 18 seconds, significantly more deaths and brain damage occur when this is done in isolation.

The Crime Victims’ study reported 46.7 percent of those who admitted playing did so in isolation — with no adults within shouting distance. Only 24 percent played just once, and over 18 percent played again but chose to play alone.

Parents need to know the warning signs, said Jonas Sickler, director of marketing for ConsumerSafety.org in Syracuse, New York. “Children as young as nine may begin experimenting with these types of games and should be talked to early on. It’s OK to scare them a little so that they know how serious and long-term the consequences can be,” Sickler told LifeZette.

Pharming
This involves a large number of kids collecting prescription drugs from their parents’ or friends’ medicine cabinets. The drugs are then combined in a common bowl at a party.

Warning Signs of the Choking Game Among Kids
Bloodshot eyes (especially after emerging from their room)
Disorientation or grogginess after being alone
Frequent (and severe) headaches
Bruising or marks around neck.
The presence of ropes, plastic bags, belts around the room
A sudden curiosity about asphyxiation
Source: http://www.consumersafety.org
Game participants consume various quantities, depending on how the game is designed. They usually have no idea what they’re taking.

Dr. Christopher Carrubba, a physician consultant with Healthgrades in Denver, Colorado, said many of the drugs don’t produce a high alone — but the combinations can produce serious side effects or even death.

“In medical school, I remember seeing a teenager with life-threatening hypotension because he had consumed several different anti-blood pressure medications,” Carrubba said. “Serotonin syndrome can be induced if multiple antidepressants are taken, and respiratory distress and death are common when anyone combines opiates, benzodiazepines, sedatives, and/or alcohol.”

All parents should be scrupulously protective of prescription medications. “I always tell my adult patients with kids to lock their medications away in a secure location,” Carrubba warned. “Even if you trust your child, you never know what peer pressure or a visiting friend can do.”

Sickler said one of the more recent games is the “cinnamon challenge,” in which kids are dared to swallow a tablespoon of cinnamon without water. It may not sound harmful and it doesn’t produce a high, but cinnamon can cause choking, vomiting, and nose bleeds.

“The more ominous threat is when it becomes aspirated into the lungs,” he explained. “This can cause massive coughing fits, and potentially a collapsed lung. Because cinnamon is made of cellulose, the body doesn’t break it down, and it is very difficult to expel from the lungs. We know the dangers of ‘black lung’ from coal miners, and mesothelioma — so why intentionally put something into your lungs that could have lasting health implications?”

“Many kids engage in these behaviors because they have a hard time dealing with their feelings in a healthy way,” said one psychologist.
Another popular ingesting game is drinking a gallon of milk within an hour. Kids aren’t the only ones involved. It’s popular with college students and young adults. Drinking that much milk, which doesn’t empty from the stomach quickly, induces massive vomiting. Many people believe they can do it — it’s just milk, right? But this often tears the muscles and causes trauma to the stomach lining.

Psychologist Dr. Howard Samuels, founder and CEO of The Hills Treatment Center in Los Angeles, California, believes games and other risky behavior should be a parent’s top priority.

“The ‘game’ doesn’t really matter,” he told LifeZette. “There are always going to be new and dangerous games that some kids will try. But what is really important is getting to the ‘why’ of it. Many kids engage in these behaviors because they have a very hard time dealing with their feelings in a healthy way. If kids don’t address their fears and insecurities, they often bottle these feelings up and act out in very dangerous ways.”

If parents find it difficult to teach kids to express themselves, Samuels suggests finding a specialized in-patient or out-patient program with group therapy centered on the risky behavior.

“A lot of parents have no clue about these feelings or about helping their kids address them,” Samuels said. “Usually, group therapy in an out-patient program will have kids with the same issues working together — and it is much more effective.”

Pat Barone, MCC, is a professional credentialed coach and author of the Own Every Bite! bodycentric re-education program for mindful and intuitive eating, who helps clients heal food addictions.

Jaime Hernandez, M.D. Southern California Orthopedic Institute
In the more than 25 years I have worked with Arlene Howard, she has always been a consummate professional. When you work with Arlene, you know you are getting the best. Her word is your bond, and she has a dedication to her clients that is unparalleled.

John Salamone
Arlene's communication skills are only surpassed by her persistence to get the job done-and done right. She's the person you want on your team.