The beachside dream city of Malibu is becoming a nightmare to some residents as high-end rehab centers take over precious real estate and attract Hollywood celebrities, paparazzi, and the occasional crazy naked man.

The posh occasional residences of stars like Lindsay Lohan and Britney Spears are becoming so numerous in Malibu—which is home to 35 rehab facilities but just 12,600 people—that some have called it the world’s Capital of Detox.

Residents are now fighting back to stop the constant expansion of the facilities and roll back the rehab tide. 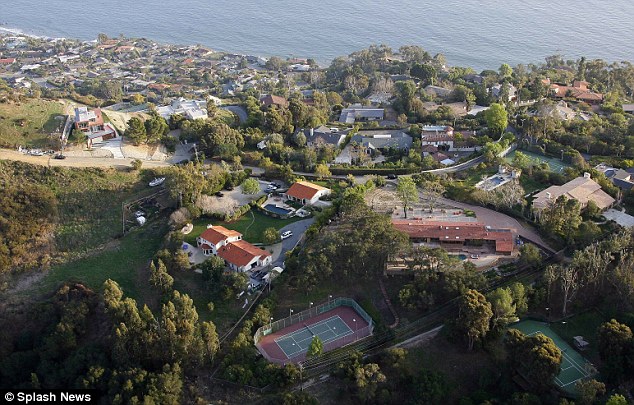 One resident in particular had a first-hand experience that really brought home his hatred of Malibu’s biggest industry.

‘He was completely nude, with cuts, and looked like he had been climbing through mud,’ local real estate appraiser Rey Cano told the Telegraph. ‘It was kind of startling to see.’

A client of Passages, the largest and most expensive of Malibu’s rehab centers, was naked in Cano’s yard in the middle of the day. He gave him a blanket and called the cops.

When he got no apologies from the center, which costs nearly $90,000 per month and has hosted the likes of Marc Jacobs and Mel Gibson, Cano took his complaint to a local city council meeting.

Cano was not alone. 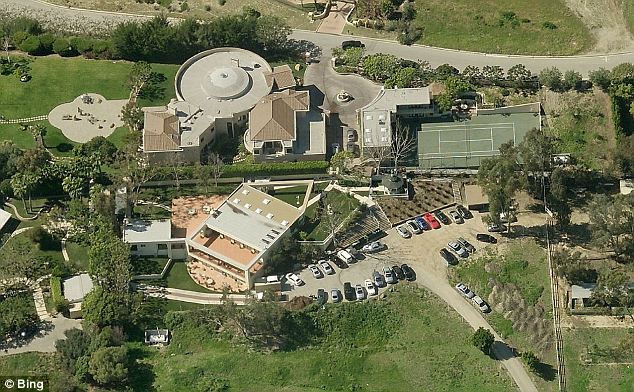 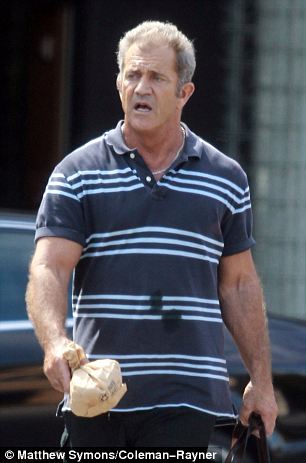 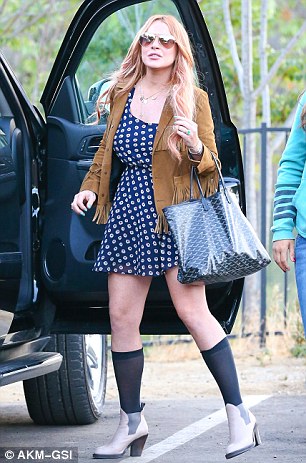 ‘In front of our house we have 35 cars going up and down the street…  it’s like living in Times Square,’ former mayor Ken Kearsly told the Daily Beast, complaining about both paparazzi and cars streaming in and out after shift changes at facilities. ‘Some of them believe that they don’t have to blend into the neighborhood, and instead the neighborhood should blend in with them,’ said the city’s Mayor Joan House. ‘They’re being rugged cowboys and doing what they want, and that is unacceptable.’

Malibu officials allege that rehabs such as Passages have violated zoning laws – skirting around regulations that allow them to operate only with six beds per address – by applying fake addresses to guest houses, according to The Fix.

Malibu City Attorney Christi Hogin says the issue arises, in part, from the facilities vying with one another to become more posh and expansive. She says they’re willing to break the law to be the fanciest in the eyes of potential big name clients.

‘They were mailing applications to the state for licenses for single-family residences on addresses they made up,’ Hogin said. ‘It is fraudulent. It is a violation of city laws.’

And with the likes of stars, starlets, and recovering has-beens comes the public desire to see them trying to make good.

‘There’s nothing quite like having the paparazzi descend on your neighborhood,’ resident Scott Tallal told the New York Times. ‘You can’t even get in and out of the neighborhood because they block the road with these huge black SUV’s.’

The city recently requested the Department of Drug and Alcohol Programs, the state agency charged with overseeing the burgeoning industry, revoke operating licenses for three Passages homes on those grounds on behalf of fed up residents.

‘These mega-facilities are buying up three and four properties and creating compounds that are changing the nature of Malibu’s neighborhoods,’ Ms. Hogin said. ‘They’re becoming hospital zones.’

Meanwhile, Richard Tate, founder and CEO Cliffside Malibu, where Lindsay Lohan spent her summer (and sixth rehab stint), fired back at residents’ complaints, telling ABC News that people understand the need for addiction treatment, ‘but nobody wants it in their neighborhood.’ 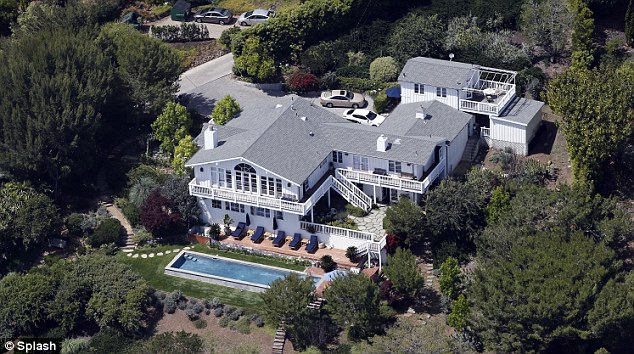 Dearest Arlene, I have good news to share with you! Our show America Now has been nominated for an Emmy in the Outstanding Lifestyle Program category. I want to thank you for all of the support you gave our show. We considered you one of the team and believe your efforts and the contributions of your very talented clients contributed to our rating success and now our nomination! Please stay in touch!

Dana Millikin Executive Producer of America Now
I have known Arlene personally and professionally for over 25 years. In all that time I can say without a doubt she takes better care of her clients than any other public relations person I have known. Her communication skills are only surpassed by her persistence to get the job done – and done right. She’s the person you want on your team in a time of crisis as well as the person you want in your corner as a friend.

Lee Iacocca Author & former President of Ford Motor Company
Biodent is thrilled with Arlene Howard PR representation. We made the selection of this firm based on their good work with our colleagues and not more than a few months into our contract she has already delivered beyond any initial expectations. Other PR firms we have used in the past cannot compare with the professionalism, integrity, and creativity of AHPR. We intend on maintaining a long-term relationship with this firm.
Gerard Casale VP Business and Legal Affairs