There is no such thing as Botox resistance, says leading cosmetic surgeon

A newreport coming from Britain claims that women who regularly get Botox may becoming immune to the injections. 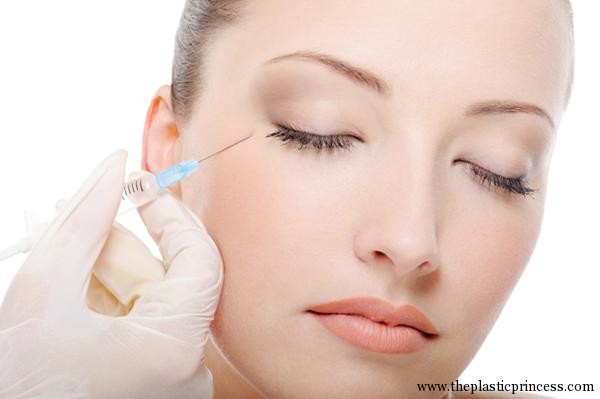 The report was based on findings by German researchers, published in the Journal of Neural Transmission, which found that one in 200 Botox users developed antibodies, making the treatment less effective over time.

Patients who needed larger doses – including those prescribed it for medical reasons to treat spasms or sweating – were more likely to stop responding, the research found.

Other scientists, writing in the British Medical Journal’s online forum Open, revealed that repeated injections “can trigger an immune response… which might lead to non-responsiveness to treatment”.

He said: “I have injected more than 10,000 patients with Botox over the last 10 years and have never seen a single case of Botox resistance. For the vast majority of cosmetic patients, you actually need less Botox as time goes on because the muscles being injected weaken and atrophy somewhat with repeated Botox treatments. If a Botox treatment is less effective than the last time there are a variety of reasons – there was an error in the preparation of the bottle, there was an error in Botox injection placement, there is an increase in the patient’s stress level, causing them to be using their frown muscles more, etc. actual antibody resistance can happen, but is extremely rare.”

Matthew Jacobson CEO, SignatureMD
Arlene Howard Public Relations is an attentive, compassionate and incredibly tenacious group PR go-getters! We greatly appreciate their hard work and dedication. They are an integral part and absolute asset to our team.
Tracy Reynolds Marketing Department at Southern California Reproductive Center
In the more than 25 years I have worked with Arlene Howard, she has always been a consummate professional. When you work with Arlene, you know you are getting the best. Her word is your bond, and she has a dedication to her clients that is unparalleled.