What’s Wrong With Kim’s Face? An Expert Weighs in 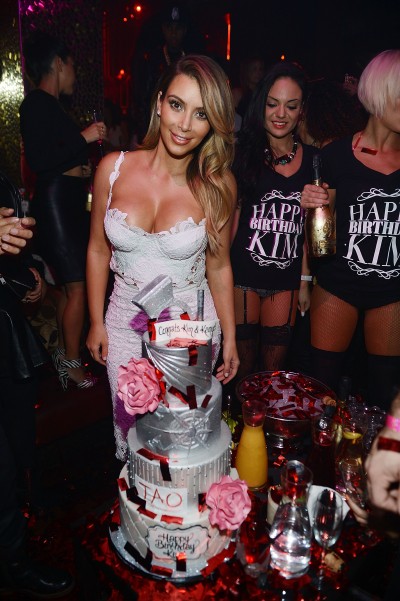 She has her rocking body back after giving birth to baby daughter North West in June, which was evident for all to see as she donned a white outfit to celebrate her 33rd birthday in Las Vegas Friday night.

But even though she was literally spilling out of her top, her ample chest wasn’t enough to distract us from her face — especially the line running from her mouth to her nose.

So what exactly has Kimmy gone and done to herself?

According to leading Cosmetic surgeon, Dr. Alexander Rivkin, Kim’s unnatural look is the result of not utlizing procedures such as botox and fillers correctly. 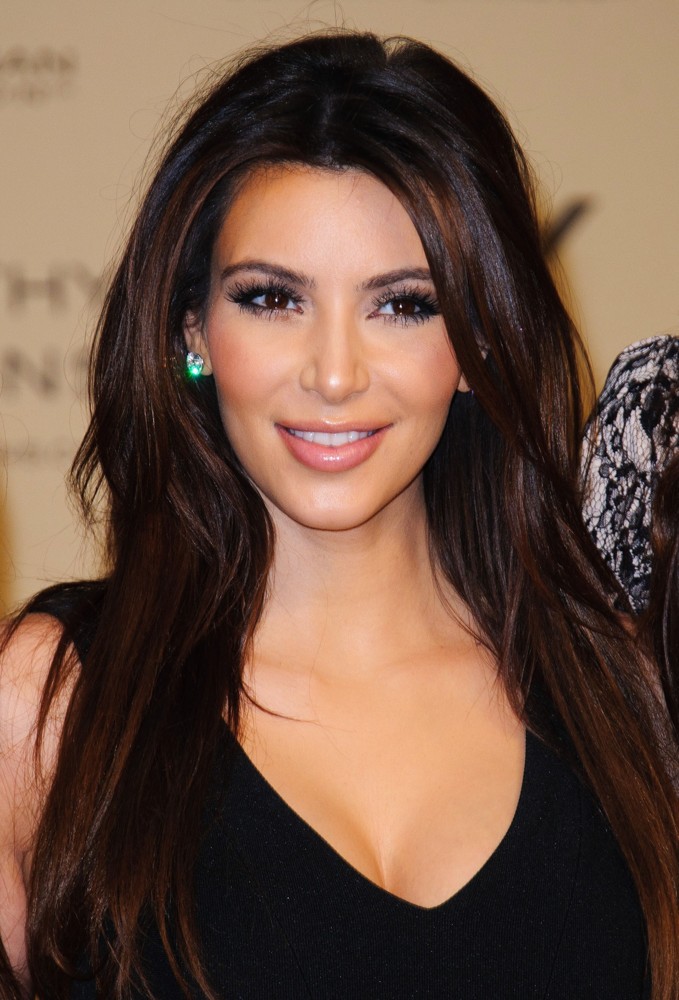 Dr. Alexander Rivkin, says that looking at an earlier picture above just for comparison, you can see clearly see the changes on Kim Kardashian’s face.

“The earlier picture shows a soft, proportional face while the most recent shots show a more angular face.  Her cheeks and lips out of proportion to the rest (specifically temples and jaw angle).” he says.

“Kim Kardashian is a beautiful woman and will remain so for a very long time.  As she gets older though, she has to deal with the same aging process we all do and that involves some volume loss or thinning in certain key areas of the face.   However, the way she is addressing that volume loss is making her look somewhat unnatural. It looks like she is filling her cheeks and her lips, but leaving surrounding areas like her temples and her jaw line alone so parts of her face look 19 and while other parts look like she is older than her age.  This unevenness generates the overall impression of unnaturalness.

“Aging happens in many parts of the face and if Kim wants to adjust her appearance without looking unnatural, she is going to have to adopt a more comprehensive approach, work with the entire face and not just pick pieces of it.

“It also looks like her eyes are no longer narrowing when she smiles.  This is a natural expression she used to do in pictures. This loss can be the result of too high a dose of botox around the eyes.  I would suggest a more conservative dose would still prevent crow’s feet lines from coming but would permit her to smile more naturally.” 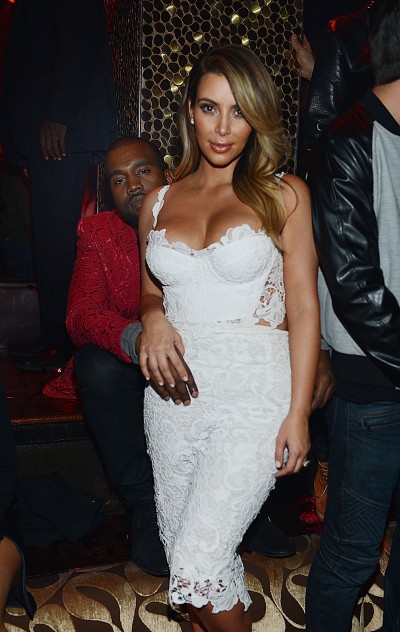 Nope, it’s not the lighting

Nicole Prentice Williams President, Prentice Williams Media
I wanted to let you know that we signed a marquee account yesterday that was already being courted by our much larger main competitor. This account was ready to sign with our competitor, but decided to give us a call based on the front-page coverage that Arlene secured for us in the LA Business Journal. Our competitor spent months selling this account on the concept, and we simply came in at the end and demonstrated that we had a better offering and better team. This one account alone will pay for the last 12 months of your fees. Thank you!

Matthew Jacobson CEO, SignatureMD
Arlene Howard is very professional, kind, and a joy to be around. No wonder her clients adore her so! Thanks for everything!
Brandy Nelson