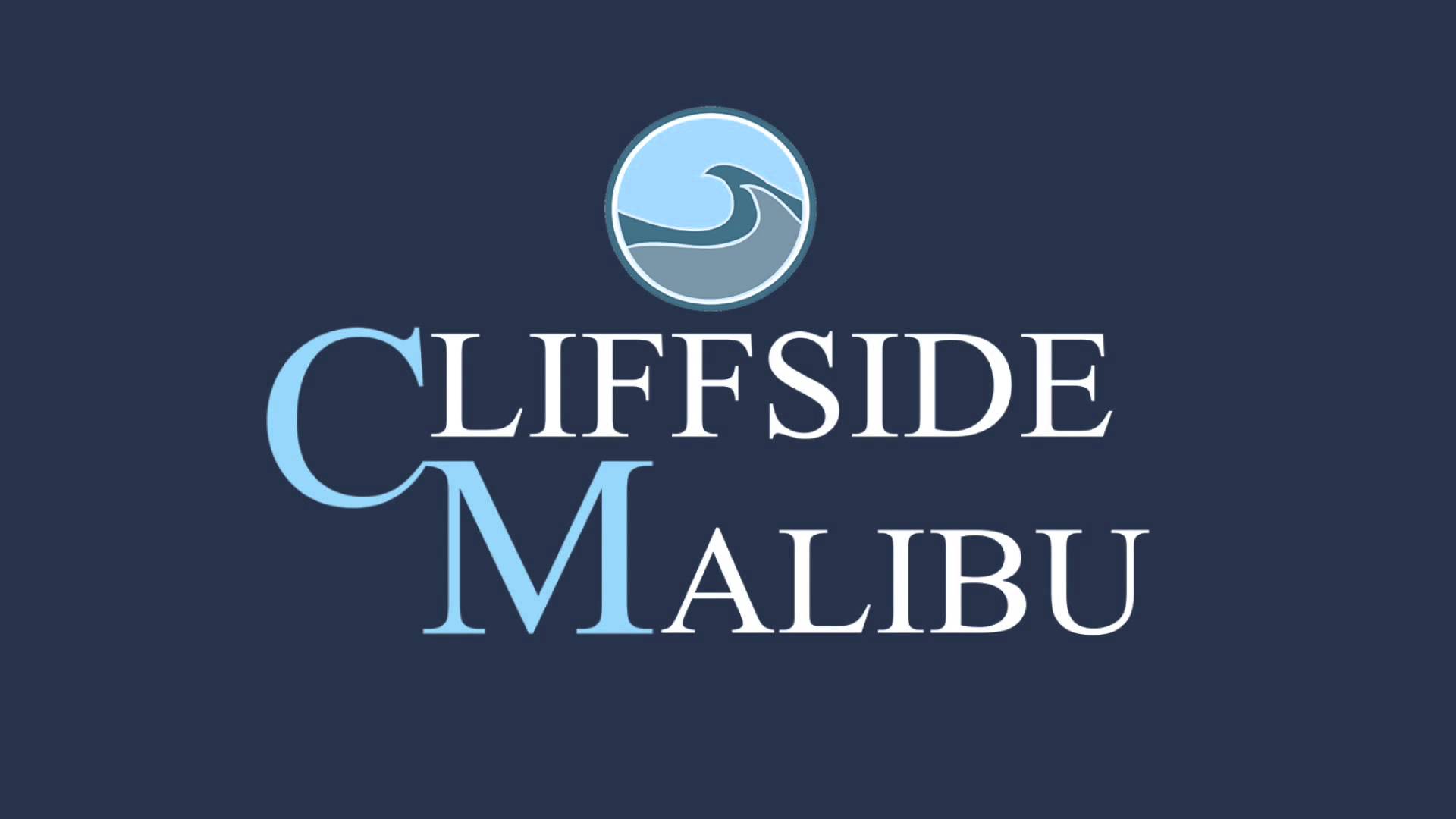 In this day and age, incredible medications exist to improve the quality of life for seniors. Unfortunately, studies show that certain medications that help tremendously with pain also have the potential to be very harmful. The abuse of and addiction to prescription painkillers among seniors is a growing problem.

According to the National Clearinghouse for Alcohol and Drug Information, as many as 17 percent of people who are 60 or older abuse prescription drugs today. And still, this figure may be “highly underreported,” says Jean M. Campbell, a licensed clinical social worker at the Action Institute of California.

Medication spending for seniors far exceeds the total number of seniors in the U.S. “People 65 years and older make up only 13 percent of the U.S. population, yet account for more than one-third of total outpatient spending on prescription medications,” says Dr. Jonathan Horey, chief medical officer of addiction treatment network Sunspire Health.

These days, taking multiple medications is often seen as normal for older adults dealing with health conditions, disease, etc., such as high blood pressure or diabetes. Beyond that, though, seniors who experience sleep disorders, anxiety, depression and unbearable physical aches and pains are often prescribed painkillers.

Painkillers may aid these patients in the short term, but the problem is that these medications can become potentially addictive. Why? At an older age, the body has to work harder to process any type of medication, which can be dangerous.

“As the body ages, so does the ability of the liver and kidneys — two organs critical to the metabolism of medications — to do their job, and thus, there is a buildup of medication in the system, further perpetuating the potential for addiction,” says Campbell. Given that seniors often take multiple medications, the risk of taking painkillers is clear.

Knowing this, it’s important to proceed with caution. Perhaps certain ailments can be treated with other approaches, such as physical therapy, holistic medicine or simply nonaddictive over-the-counter medication.

If you or someone close to you takes prescription painkillers, it’s best to be informed about certain signs of addiction and ways to be proactive in preventing abuse.

A senior’s loved ones can play an important role in his or her treatment. Family members and doctors must keep a current list of the patient’s prescription and nonprescription medications. They need to be in contact with the patient’s doctors and specialists, and they should make sure the senior uses one pharmacy so the pharmacist can track any medicine misuse.

Prescription abuse often goes undetected, so doctors should screen elderly patients for it. If abuse is detected, seniors may require tailored treatment, as “most treatment for addiction is geared towards young adults,” Horey notes.

Know that seniors often use painkillers to self-medicate and deal with emotional issues, too, thus perpetuating depression. Constance Scharff, senior addiction research fellow and director of addiction research at Cliffside Malibu rehabilitation center, says, “Make sure your loved one is engaged and active.” Activity, she says, “helps stave off depression.”

Be warned that some seniors who are abusing or addicted to painkillers won’t admit it. Some may be in denial that they have a problem. Others may be motivated to hide it, Horey notes, because some folks of older generations may associate addiction with “intense shame.”

In other cases, though, seniors are aware of the abuse but feel their use of medication is private business. It’s not unheard of that some seniors would rather continue using painkillers than resort to unmanageable pain. Campbell says her father even used to say: “Leave me alone. Drinking and smoking are the only two pleasures I have left.”

Signs of addiction — such as frequent falls or accidents, confusion and forgetfulness — can masquerade as normal signs of aging. Watch for the following signs of prescription abuse:

–Insisting on being prescribed prescription drugs at visits to the doctor.

If you see signs of prescription addiction, take action immediately. Proper treatment for prescription-painkiller abuse varies; every individual and every situation is different. But one thing is for certain: Addiction is a serious matter. Go online or ask physicians about treatment options available.

Richard Taite CEO and Founder: Cliffside Malibu Treatment Center
"AHPR excels because they really get to know the client and his business. They dig deep to uncover great story ideas that every organization has lying fallow, and just waiting for consumption by the media. Arlene and her team are the consummate PR professionals."

Akikur Mohammad M.D., CEO, Inspire Malibu
I am a board certified plastic surgeon in Beverly Hills and have worked with no less than 4 different PR companies prior to working with Arlene and her team.  I had worked with large as well as small boutique firms.  At the end they were all the same. They promise you the world and then are nowhere to be found.  Arlene and her team not only have done what we intended but so much more.  Arlene is tenacious, persistent and tireless and will do what it takes to get the job done.  I recommend her with confidence and pleasure.