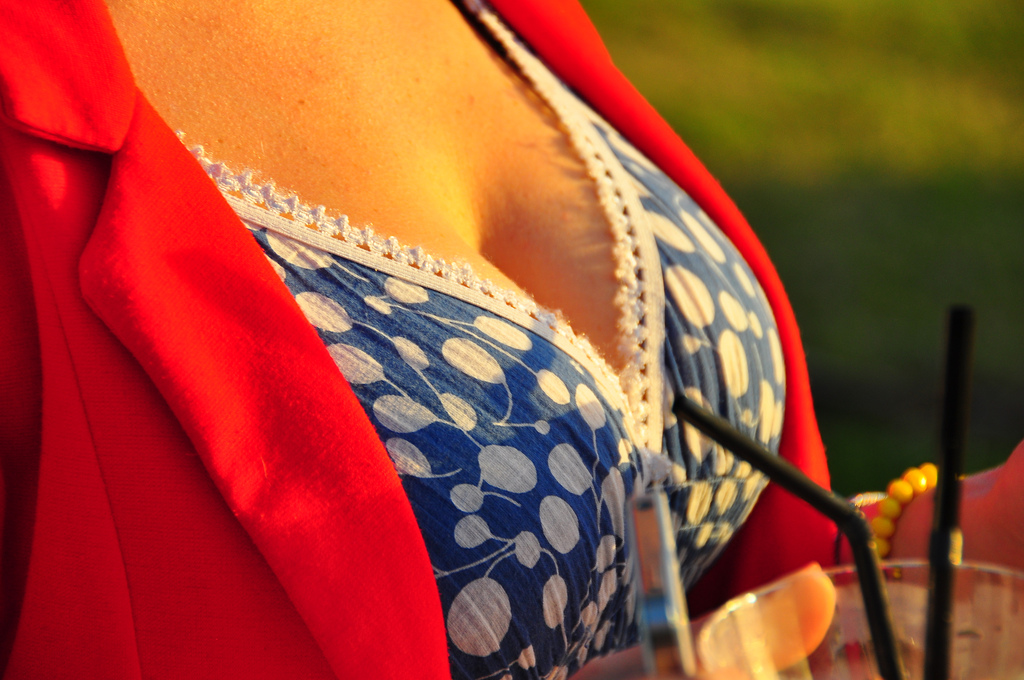 Breast augmentation is the most popular cosmetic procedure performed in the U.S. for the second year in a row, with 290,467 patients opting for the surgery, according to new statistics released by the American Society of Plastic Surgeons.

Dr. Daniel Maman of 740 Park Plastic Surgery believes the surgery continues to be popular because “it caters to a very large percentage of the population, it’s one of the more readily available procedures, and the price point is affordable for many ($5,000 to $15,000 is the range),” he tells PEOPLE. “In addition, implant technology continues to improve significantly from year-to-year, making the procedures safer.”

The 2016 statistics show a 4 percent increase in breast augmentations from the previous year, which Maman attributes to an increase in knowledge and a decrease in the stigma surrounding breast enhancing surgery due to social media.

“We as providers have done a better job at informing patients about available options online and also through social media,” he says. “I also think social media has helped make plastic surgery mainstream to some degree, and patients are more open to discussing it.”

“People are figuring out that facelifts are still more effective and can often be much more natural looking than 10 syringes of filler placed in the cheeks,” says Beverly Hills facial plastic surgeon Dr. Behrooz Torkian. “Surgeons are now better at providing superior techniques providing more natural-looking rejuvenation without the telltale pulled look or the scars of a facelift from a decade ago.”

The ASPS data also showed an uptick in the use of fat grafting, in which fat is harvested from one body part and placed into another body part, most commonly the buttocks and breasts. Breast augmentation using fat grafting increased 72 percent in 2016.

“It’s becoming more popular because the trends are veering towards less being more — especially when it comes to breasts,” Dr. Daniel C. Mills, president of The American Society for Aesthetic Plastic Surgery, tells PEOPLE. “Fat grafting is perfect for correcting small defects or subtle asymmetry. Additionally, your body won’t reject its own tissue and to boot, it feels and looks like normal breast tissue. For women looking for subtle enhancement, perhaps one cup size, this can be an ideal option.”

Rebecca Brooks Co-Founder: Alter Agents
Biodent is thrilled with Arlene Howard PR representation. We made the selection of this firm based on their good work with our colleagues and not more than a few months into our contract she has already delivered beyond any initial expectations. Other PR firms we have used in the past cannot compare with the professionalism, integrity, and creativity of AHPR. We intend on maintaining a long-term relationship with this firm.
Gerard Casale VP Business and Legal Affairs
I am a board certified plastic surgeon in Beverly Hills and have worked with no less than 4 different PR companies prior to working with Arlene and her team.  I had worked with large as well as small boutique firms.  At the end they were all the same. They promise you the world and then are nowhere to be found.  Arlene and her team not only have done what we intended but so much more.  Arlene is tenacious, persistent and tireless and will do what it takes to get the job done.  I recommend her with confidence and pleasure.