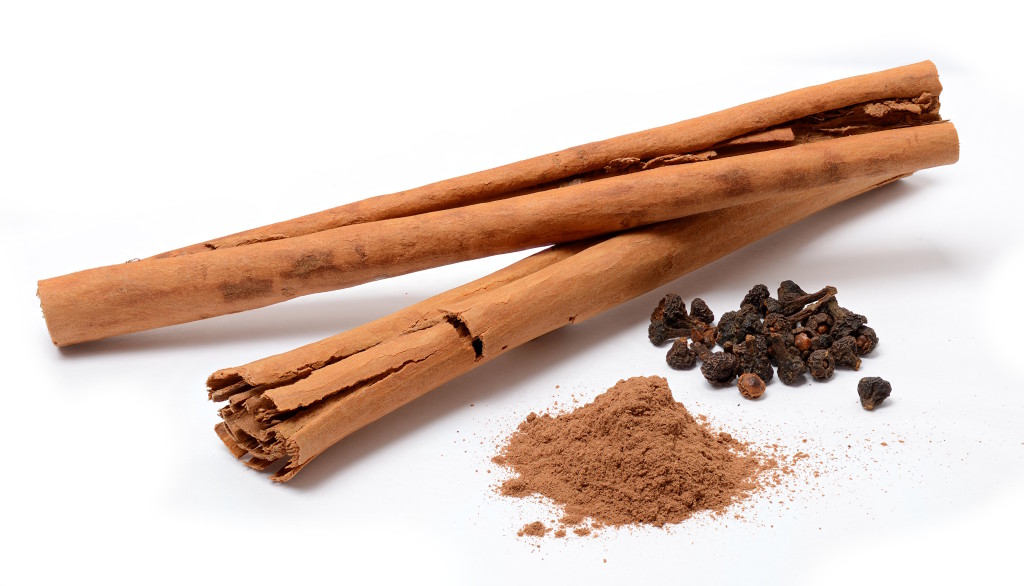 A study from the University of Michigan (UM) Life Sciences Institute (LSI) has found an essential oil in cinnamon stimulates fat burning. The discovery means the compound might be used in the future as a weight-loss treatment.

Earlier research has shown that the compound called cinnamaldehyde, which is the essential oil that imparts the distinctive flavor in the spice, can protect mice from obesity and high blood sugar levels. Because the mechanisms by which the compound works are poorly understood, researchers in the LSI lab undertook the investigation to learn more about its properties.

Two Causes of Heartburn and Acid Issues Most Doctors Ignore

If you suffer from heartburn or acid reflux, here’s important news: New research shows that your problems may be caused by two hidden triggers that the “”solutions”” most doctors recommend fail to address. You see, most heartburn remedies only treat your symptoms. They do nothing to address the underlying cause of your discomfort.

So today I’m going to show you how to quickly and safely relieve your heartburn and reflux issues by combatting the true causes that, unfortunately, too many doctors overlook.

“Scientists were finding that this compound affected metabolism,” said Jun Wu, who is an assistant professor of molecular and integrative physiology at the UM Medical School. “So we wanted to figure out how — what pathway might be involved, what it looked like in mice and what it looked like in human cells.”

Wu and her team examined fat cells from a group of volunteers who varied in ethnicity, age and weight. When the cells were exposed to cinnamaldehyde, the researchers observed a heightened expression of several enzymes and genes that improve lipid metabolism. They also noticed higher levels of Ucp1 and Fgf21, which are metabolic proteins that play a key role in thermogenesis, the body process that burns calories to produce energy. The findings indicate cinnamaldehyde can boost your metabolism by activating thermogenesis in fat cells.

With the extremely high incidence of obesity, Wu and other scientists are looking for methods to activate fat burning. Wu believes that since cinnamon is widely used in the food industry, patients might comply better with a treatment based on the spice rather than on a medication regimen.

“Cinnamon has been part of our diets for thousands of years, and people generally enjoy it,” Wu said. “So if it can help protect against obesity, too, it may offer an approach to metabolic health that is easier for patients to adhere to.”

Further Research Should Clarify How to Use Cinnamon

As thermogenesis can aid in weight loss, the authors concluded that cinnamaldehye has an array of metabolic benefits. Further study is needed to ascertain how to make use of the positive effects of the compound without causing side effects.

“How much cinnamaldehyde is needed to produce the benefits and which route of consumption, i.e., food or supplements, is preferable are among the questions that need to be studied,” Physician Nutrition Specialist, Adrienne Youdim M.D., told Live in the Now. “In the meantime, it adds to the growing body of evidence that spices have a beneficial role in health. The use of cinnamon in addition to other spices in place of harmful food additives, such as salt or sugar, is likely of value.”

In addition to stimulating fat burning, cinnamon may aid weight loss in other ways. Earlier studies have shown it can reduce blood sugar levels, an effect that reduces fat storage in the body. The spice also decreases appetite, which leads to eating less.

At this point, the authors aren’t suggesting that the dietary use of cinnamon alone can result in weight loss. However, if cinnamon is part of a healthy lifestyle that includes engaging in exercise on a regular basis and eating a diet plentiful in fruits, vegetables and whole grains, it should enhance weight management.

The study was published in the journal Metabolism.

Mary West is a natural health enthusiast, as she believes this area can profoundly enhance wellness. She is the creator of a natural healing website where she focuses on solutions to health problems that work without side effects. You can visit her site and learn more at http://www.alternativemedicinetruth.com. Ms. West is also the author of Fight Cancer Through Powerful Natural Strategies.

As a former producer on a prominent TV news franchise, I met and got calls from publicists on a daily basis. While I have good relationships with several of them, Arlene is one of the few whom I truly trust and respect. So it was a no-brainer that when it came time to promote my book, Healing Herbal Soups, I would enlist Arlene to do the PR. Not surprisingly, she delivered with flying colors.
Genevieve Wong Producer | Writer | Journalist
Working with Arlene Howard PR and working with Arlene personally has been a great experience . In short she gets the job done and produces what she says she can produce !! If I had to give her a nick name I would say go-getter!! Her entire team is on the ball and don't let anything slip through the cracks !!

Mary Murphy So You Think You Can Dance
Arlene and her team are a no nonsense, hardworking, leave-no-stoneunturned bunch. They do it all, and at warp speed. No baloney or false promises, just results, guaranteed to get your phone ringing o the hook, re you are prepared for it, definitely beyond your wildest dreams.