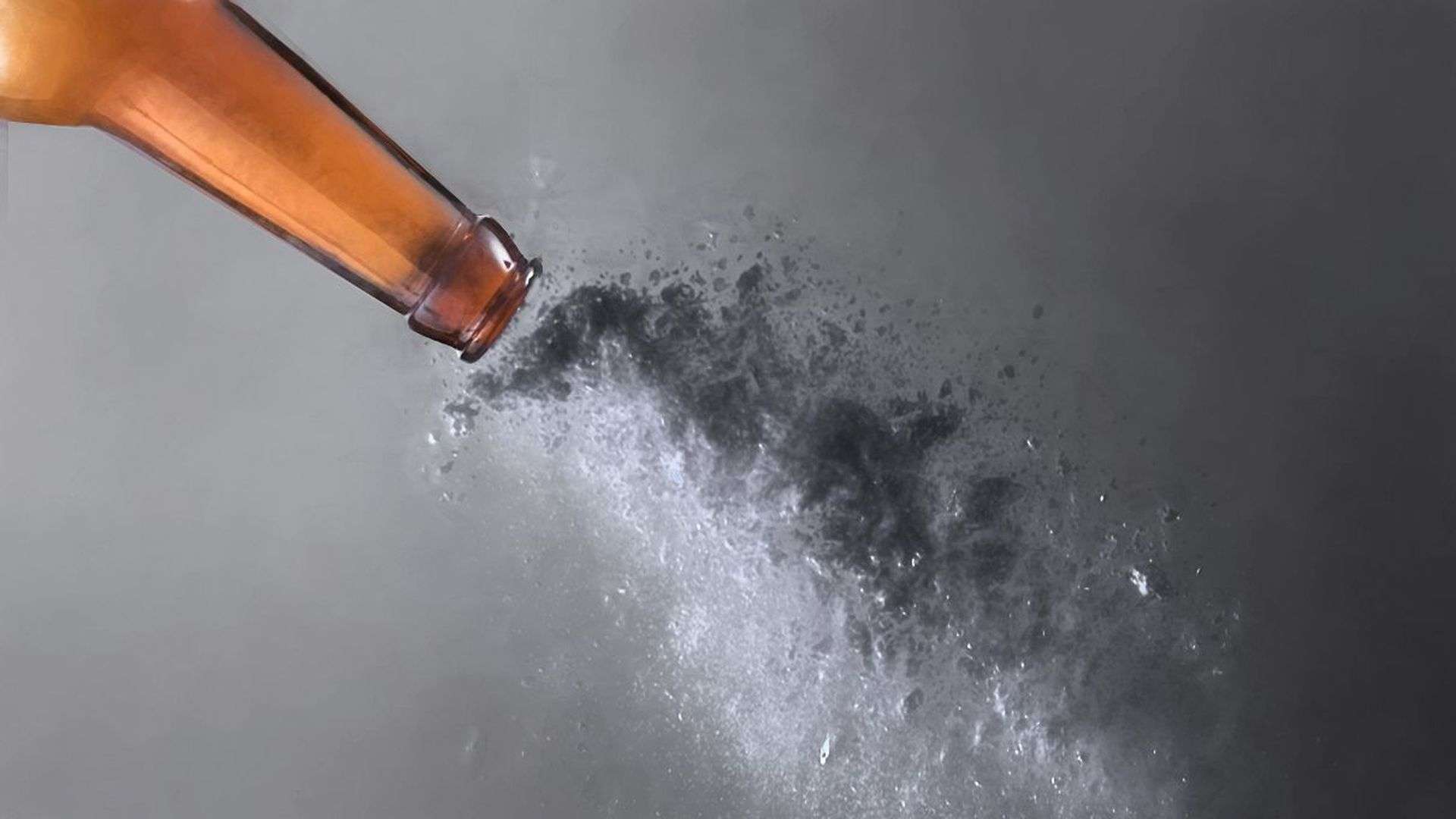 Your next “cocktail” could be just a coffee stirrer, glass of water and a pouch of powdered alcohol away, provided your state isn’t one of the 31 (and counting) that have already banned the substance. Palcohol, a new take on powdered booze, isn’t even available for sale in the U.S., yet legislation is popping up all over the place to prevent its distribution.

Palcohol was the brainchild of a guy named Mark Phillips, an avid outdoorsman who longed to enjoy a cocktail at the end of a day spent in nature, without the burden of toting vodka bottles and mixers in his small pack. This incarnation of powdered alcohol has taken years to get off the ground, and offers selections like vodka, rum and a few mixed cocktails, all of which feature similar alcohol content to their liquid equivalents.

Palcohol isn’t the first incarnation of such a product, however. Multiple attempts have been made to market powdered alcohol, but have fallen short for a variety of reasons, like dissatisfaction with the product and regulatory concerns. So, what is it about the concept that has lawmakers in such a tizzy?

“Palcohol is designed to be abused. It is lightweight so that hikers or soldiers can take it with them on backcountry trips. It is easily concealed so that young people can sneak it into all sorts of places. It comes in flavors that appeal to young children,” explains Dr. Constance Sharff, director of addiction research at Cliffside Malibu, California, in an email interview. “If you are an adult who likes the flavor or effect of alcohol, this isn’t going to be what you purchase. I can’t imagine powdered alcohol being enticing to anyone other than underage drinkers or addicts/alcoholics.”

It doesn’t help that the powdered form lends itself to concerns about snorting. Phillips, along with Palcohol’s parent company, Lipsmark, are quick to debunk that idea, noting that one bag only contains the equivalent of one shot of alcohol, but would require at least one hour to snort completely, at great pain (by comparison, a shot takes about two seconds to down).

Such an experience has already been documented online, and the result hasn’t been pretty. “If you like headaches and gummed-up sinuses and numb, dissociative drunks, you’re going to go ape– for powdered booze,” describes River Donaghey, who videoed and reported on the experience. It should be noted that he used homemade powdered alcohol, since Palcohol is obviously not available for purchase.

Given the tumultuous history of previous, comparable products, Palcohol didn’t do itself any favors when it allegedly “joked” about the potential for snorting and sneaking the product into movie theaters and sports events on its original website (the company has since PR’d up and encourage only responsible, legal use of the product).

At least one industry fellow was not amused. “Owning a spirits company, I value innovation and am never happy with limiting the potential imbibing experience. But I value our consumers’ well-being more, and persuading them to do something harmful to themselves violates the entire purpose of the hospitality industry,” says Josh Winzelberg, founder of French spirit Vodka Mariette in an email interview.

Still, some legal experts are concerned that this legislation is putting the horse before the cocktail cart. “Here’s this company that has a novel product that they go and take the time and invest money and get it approved so they can sell it, and instantly these state lawmakers respond in kneejerk fashion,” says Michigan-based DUI defense attorney, William Maze. “It would be just as hard for a child to purchase this type of alcohol as it is to purchase a fifth of bourbon.”

Maze also points to additional precedent-setting perils. “What’s stopping the lawmakers from saying furthermore, ‘We’re going to outlaw liquid alcohol’?” he notes. “I would like to litigate this issue. It’s easy to pass a law and make it illegal, but then they have to back it up in court and establish that it’s constitutional. I don’t think it would hold up.”

So how do you make powdered alcohol? Palcohol isn’t telling — they say there’s apatent pending. Popular Mechanics says the trick is to use a highly sorbent carbohydrate powder as a base — one that will actually stay a powder even when liquid is added to it. And you need to add alcohol with a very high proof.

Thom E Lobe, MD Founder, Beneveda Medical Group
"I had spent an evening with a prospective client at a conference in Florida. We'd had dinner and discussed the possibility of a year-long contract. During my follow up call with him the next week, he mentioned that on his flight home, he saw my photo and comments in an article in the Alaska Airlines magazine. Jokingly, he said he had no idea he was dining with such a big shot. The press that Arlene Howard PR has generated for my small company in just the span of six months is far beyond our wildest expectations."