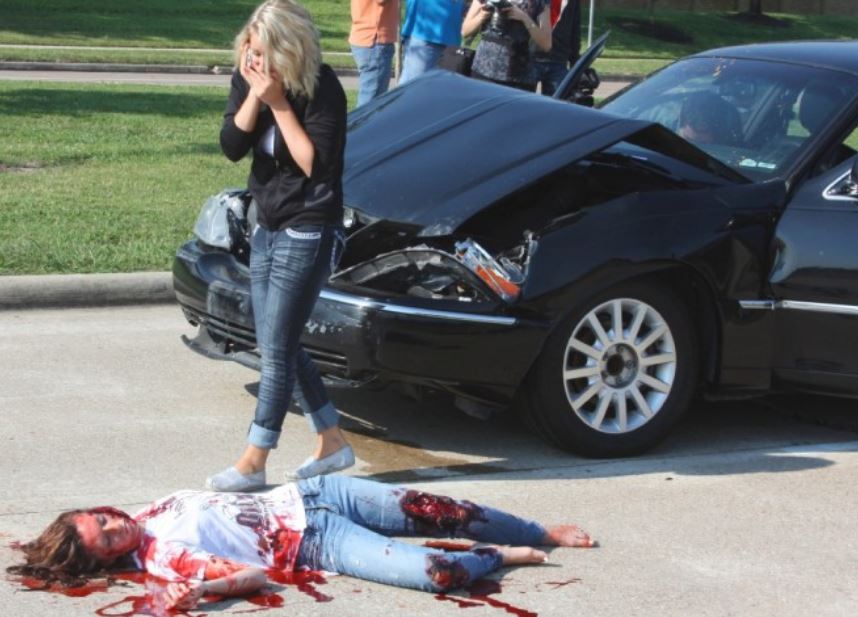 Drinking seems to be the universal right of passage and hallmark for many kids to show they’re heading into adulthood, or just to blow off steam and break the ice and ease social anxiety. But so many teens are simply not equipped emotionally or physically to handle the repercussions of alcohol, and as such they do not drink responsibly.

How many people have stories of excess from their youth that they hang their head in shame over? These people are the lucky ones, here to share their tales of not knowing any better.

Senior Prom is that moment when it sinks in for high-schoolers, their true glimmer of freedom from parental supervision, because in a few short months they’ll be living away from home and taking on life and all the adult things they have been shielded from in their short lives.

Prom night is one event that has a build up like no other, except for perhaps a wedding night. According to the CDC, 70% of teens expect to drink on prom night.  Many, for the first time. Teenagers are in such a rush to grow up, and many times the date of the prom goer is very young, 15 or 16, and even then, 16, 17 and 18 years old people are not seasoned or able to handle drinking alcohol socially, let alone adhere to designated driver rules. Under-aged drinking most always leads to over use of alcohol and subsequently terrible accidents and even sexual assault.

Alcohol is the most commonly used and most irresponsibly handled drug among the youth in the United States.  Just because your teenager is going to prom doesn’t mean parents should take a back seat from their responsibilities. Keep lines of communication open, and talk to your children about the risks of drinking and ways to make it through prom sober.

The Discovery House Treatment Centers deals with drugs and alcohol abuse. Their experts have compiled a list for parents and teens to keep in mind.

Guidlines from The Discovery House :

Rady Rahban MD, FACS Board Certified Plastic and Reconstructive Surgeon
As founder of the Furry Angel Foundation, I'm extremely grateful to Arlene Howard PR for their help in exposing our angels and charity with KTLA featuring them on Sunday mornings. Our rescued dogs are finding wonderful families and forever homes because of their help.

Donna Harrington Founder/CEO of Furry Angel Foundation
“One of the best business decisions I have made was hiring AHPR as my PR/publicity representatives. They deliver what they promise and beyond and are diligent in their work efforts. Their entire team works on behalf of THE HILLS with great enthusiasm and continuous hi-end media results. She's the best PR woman I've ever had. Couldn’t be happier!!!”