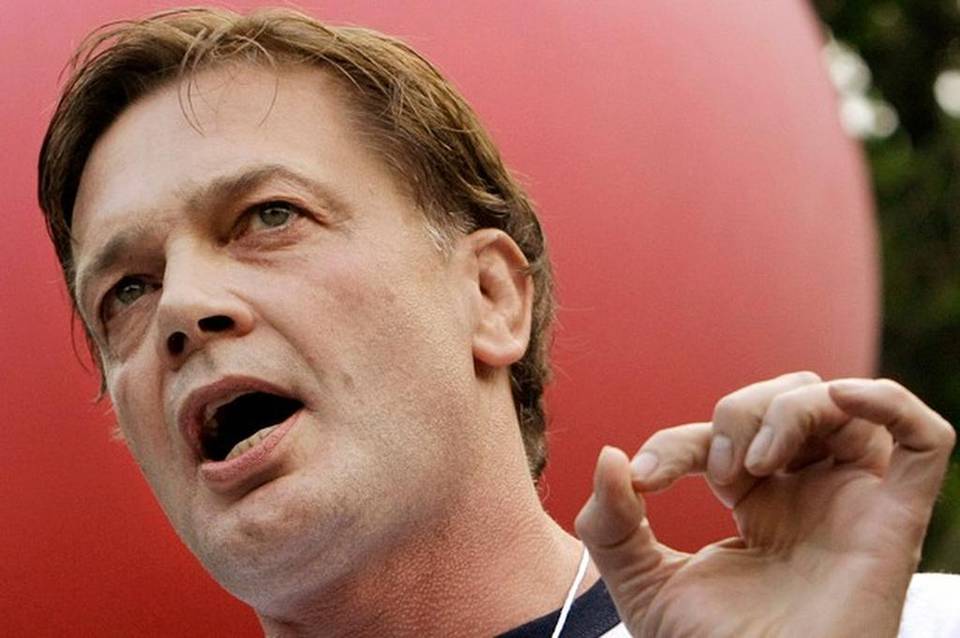 Vaxxed: From Cover-Up to Catastrophe is the documentary that, amid controversy, was pulled from the lineup of the Tribeca Film Festival in New York. It asserts a link between the MMR vaccine (measles, mumps and rubella) and autism, particularly when given to children younger than 2 years old.

It is directed by Andrew Wakefield, the gastroenterologist whose findings in this area have been largely discredited by the medical community. So Vaxxed can be seen as Wakefield’s side of the story.

But it also contains a lot of interesting new information, which is contained in surreptitiously recorded phone calls with Dr. William Thompson, a former researcher from the Centers for Disease Control and Prevention. Thompson, a potential whistleblower, claims that he was present for the destruction and suppression of findings that established a connection between the MMR vaccine and autism.

The vast majority of people who see this film will not have the scientific knowledge to assess the film’s veracity. But it’s fair to say that the documentary, though characterized as anti-vaccination, isn’t quite that. The point of view is more nuanced. It’s against the vaccination of children ages 2 and younger. And it’s particularly against the MMR — that is, the giving of three vaccines at once.

The film contains interview after interview with parents who claim in the most emphatic terms that their children were normal until they were given the MMR. According to these accounts, within hours after receiving the vaccine, the children became ill and feverish, and when they came through the illness, they were transformed. If they were able to walk, talk, make eye contact and show affection before the vaccine, they couldn’t afterward.

Viewers will determine for themselves how persuasive they find these anecdotal accounts. However, we live in an age in which parents tend to video-record every stage of their child’s development. And the footage of these infants and toddlers from before they received the vaccine, looking and acting normal, is haunting.

Of course, it’s possible that the children would have developed autism anyway, and that one event didn’t cause the other. But the parents presented here are convinced otherwise.

Vaxxed is not the end of the discussion and doesn’t contain the whole story. It doesn’t counter its own points. It’s a polemic. But it’s a passionate advocate for its viewpoint, and that makes for compelling viewing.

Lee Iacocca Author & former President of Ford Motor Company
Biodent is thrilled with Arlene Howard PR representation. We made the selection of this firm based on their good work with our colleagues and not more than a few months into our contract she has already delivered beyond any initial expectations. Other PR firms we have used in the past cannot compare with the professionalism, integrity, and creativity of AHPR. We intend on maintaining a long-term relationship with this firm.
Gerard Casale VP Business and Legal Affairs
"AHPR excels because they really get to know the client and his business. They dig deep to uncover great story ideas that every organization has lying fallow, and just waiting for consumption by the media. Arlene and her team are the consummate PR professionals."