I am so excited today to share with you all an interview I had with Renee Raudman, who is actually an audiobook narrator! I’ve never really thought about who the people behind the voice narrating audiobooks actually are, so it was fun seeing things from her point of view! So without further ado…

Describe your experience as an audio book narrator in three words.
FAN TAH STICK
(TAH is a word! Sorta.  Found it in the medical dictionary.).

What is the hardest part about narrating a book?

I would say sitting for such long stretches of time. When I get up after and 1½ to 2 hours, I feel all creaky (I try to make sure I get in a good work out after a long day’s recording).

I had a recorded a book, that we thought was a stand alone title (and not part of a series or scheduled to have a sequel). The lead character’s last name was Coughlin.  We weren’t able to get the input from the author, for confirmation on how the last name should be pronounced (KOFF lin or KOG lin). So we chose to go w/ KOFF lin based on where the character grew up (deciding that regionally, that was probably the most logical choice). Cut to:  3 or 4 years later. The publisher contacted me and said this author has written a sequel (I was very excited, because I really liked the first book!).

I pre-read the sequel book, and my engineer, fully prepped the book, and yet when recording, we got to this one ‘itty bitty’ line about 20 pages from the end of a 300-400 page book. And one character made a joke to the other character and said, (something like this), “Oh, you’re just like the name implies. Cog in the wheel. Get it?”

Neither of us had caught it in the pre read. Not until I was narrating it out loud did the clouds part and the sun shone through. Gulp. It should have been KOG lin (NOT KOFF lin). I called the publisher and asked what we should do. We decided to leave the first book as was, given it was so many years prior. However, I had to go back and re-record EVERY line in which their last name was spoken. Ironically, in the first book, it was only said 3 times. But in the sequel, this character had become a cop. Of course, everyone called her by her last name.

That was a long day.

Do you have a favorite book that you have narrated?

Certain titles move me to tears. Others make me laugh out loud. Some provide a full days escape. And in others I fall in love. Who can pick a fav?

How do you go about narrating different voices/personalities? Do you read the entire book before you begin narrating?

I pre-read about 90% of the book on my ipad. I also have folks will prep the physical manuscript for me. Including pulling a list of words we have to find pronunciations for, coding the script for who is speaking, and they also make a list of each and every character, including any description the author gives us about them. From here, a picture forms in my minds eye (I then do my best to give voice to that image), in addition to a full breakdown of the story.

Your biography says you are hailed for you love scenes. How do you go about narrating a love scene so well?

Because touch is one of my main love languages? 😉

I’m actually not sure I can explain that! Other than, I do my best to let go and be OK experiencing what the author intended for our characters. Just put myself in their position (tee hee) and enjoy the ride. Pretty great job, right?!

What do you like to do when you’re not narrating or producing?

I love to spend quality time w/ my fiancé (and other family). Traveling. Decorating the amazing cakes and cookies he makes. Scuba diving. Looking at fashion and beauty magazines and mail order catalogues. That’s a good way for me to relax. Just looking at all the pretty shiny buckles and colors.

What’s next for you?

I have some really exciting titles upcoming, by some of the best selling authors in the US.  I just finished a Nora Roberts book. Next week, I’m recording the newest Catherine Coulter FBI Thriller series…and then Ilona Andrews will follow shortly after that!

Thank you so much for your time!

Thank you!  I really appreciate you reaching out!

H.F. Boeckmann II
As the inventor of ULTRA-TOOTH and partner of Biodent, Inc. I want to categorically state that our experience with AHPR, Inc. -Arlene Howard PR has been beyond expectations. They deliver what they promise in the exact time frame. They have significantly raised our media profile. Their entire team's work ethics are exceptional. I have had prior PR experiences that fell far short of the promises made but not AHPR. In my book they are the best in the business!

Sargon Lazaroff Biodent, Inc.
When I signed up with Arlene Howard PR, I was expecting to be disappointed yet again by another vendor. In a few weeks, Arlene’s firm has generated guest appearances on KTLA, NBC, and Dr. Drew and blurbs in Bustle, Healthline, and Reuters Health. Arlene’s firm has exceeded my expectations in a very short amount of time. I highly recommend her. 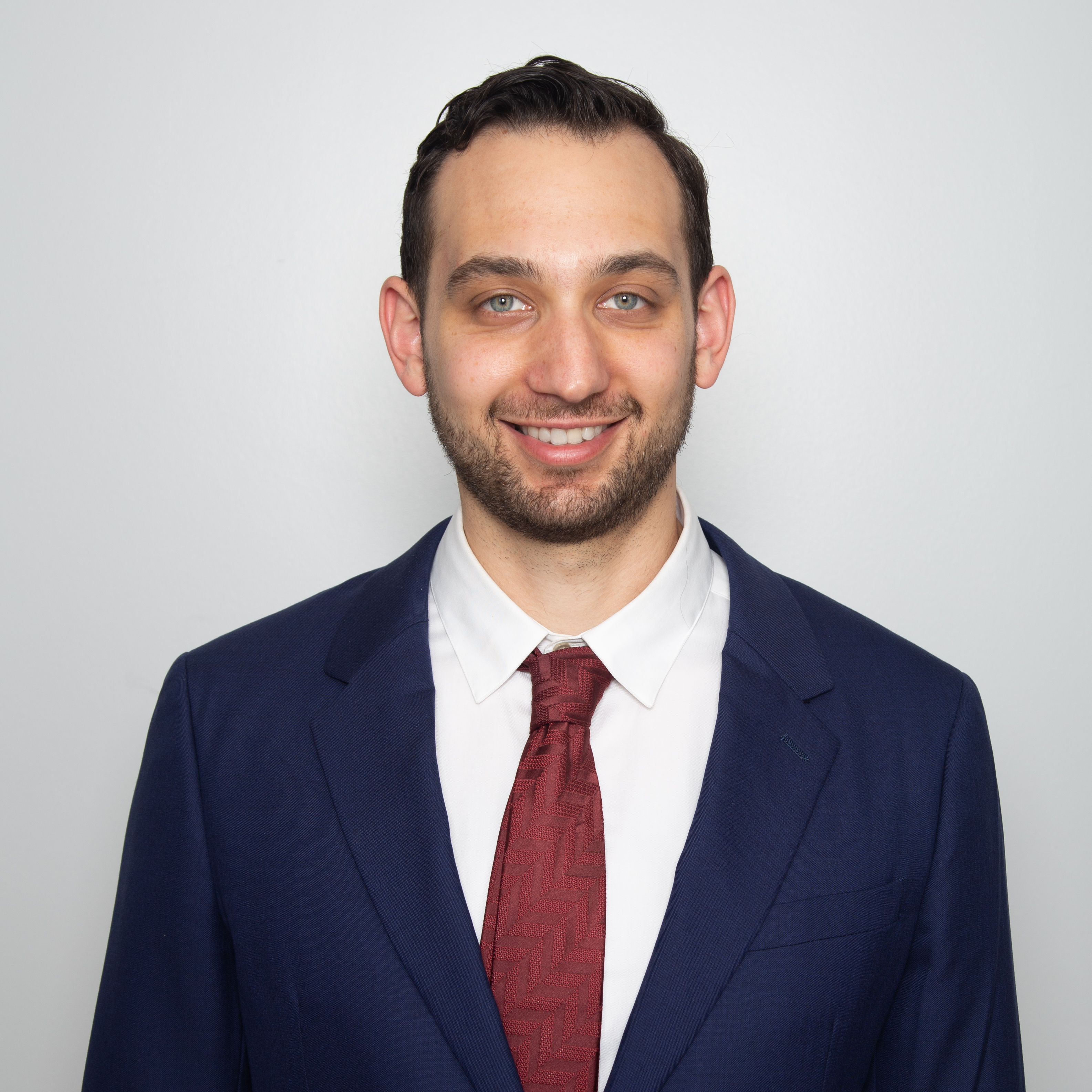