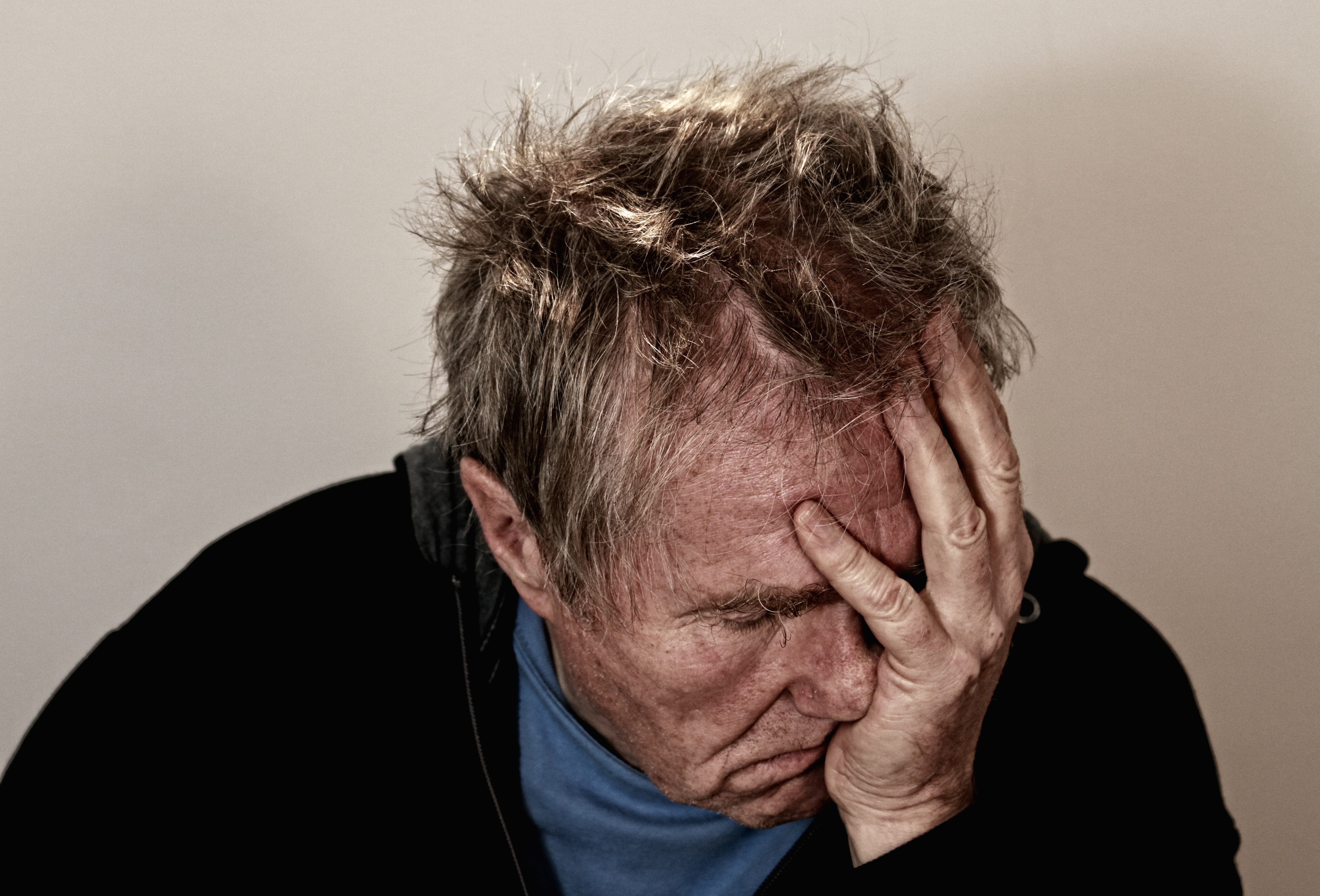 In a 2016 study published in the journal Nature, researchers at Harvard Medical School found a reason behind what they termed the “striking and unexplained male predominance across many cancer types.” Turns out, women’s extra X chromosome also gives them an extra set of certain protective, tumor-suppressant genes, according to a press release from Dana-Farber Cancer Institute.

And, Andrew Lane, an assistant professor of medicine at Harvard Medical School and one of the authors of the study, told Fox News, “We are probably only scratching the surface.” Hormonal differences and environmental exposures, he said, could also contribute to men and women’s respective risks of cancer.

But cancer isn’t the only disease that occurs at different rates in men and women. Biological sex — your makeup of X and Y chromosomes — can actually affect your risk of certain diseases.

Fox News spoke to two different doctors about the different diseases that men and women are more prone to developing:

Women are also more likely than men to be diagnosed with mental health diseases including insomnia and depression, Dr. Raskin said. However, he noted this may be due to the fact that women are more likely to seek help from a doctor, while men may try to deal with such mental health issues themselves.

Men, on the other hand, are more likely to suffer from diseases linked to the X-chromosome, Dr. Margaret Gradison, a family medicine doctor and professor at Duke University, told Fox News. These include conditions such as hemophilia, Alport syndrome (a type of kidney disease), and red-green colorblindness, Gradison noted.

Men and women are shaped differently, and women have more fat than muscle compared to men, Gradison said. She noted this often puts women more at risk for certain related health problems over time, like osteoarthritis in the knees.

Women tend to live longer than men — but this means that they are more likely to (eventually) develop age-related diseases such as Alzheimer’s, Gradison said.

Both doctors noted that researchers are still trying to determine the reason behind many of these sex-based differences, and that at least some of the explanation could be due to factors like how often women and men seek out medical care, along with doctors’ preconceived notions about which sex is more likely to be affected by specific diseases.

Paul Dougherty, MD LaserVision
It seems the Arlene Howard team is always searching for that next opportunity that presents in the media. I have been surprised to be contacted by Arlene or her staff on weekends, or later in the evening when something exciting is about to happen. Arlene’s personal relationships and attention to detail has provided our practice with opportunities that have added to our cache in the field of plastic surgery throughout the world. Arlene’s service has, even in these tough economic times, added to my bottom line. The media hits she's orchestrated have allowed me to enhance my website with videos from a list of television shows that gives my practice a competitive edge, along with prestige and future opportunity.

Dr. Constantino Mendieta Beauty Aesthetic Institute for Plastic Surgery
Arlene Howard is very professional, kind, and a joy to be around. No wonder her clients adore her so! Thanks for everything!
Brandy Nelson