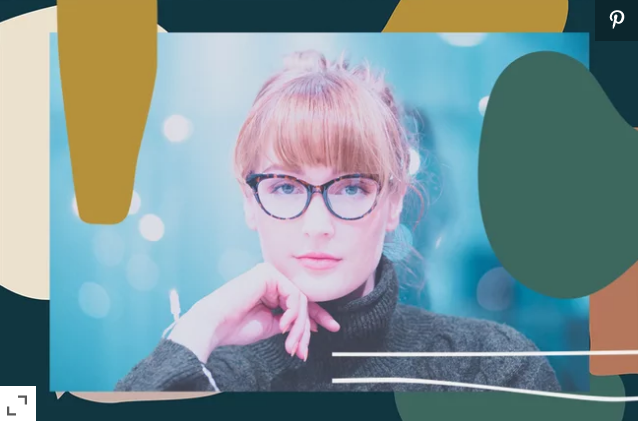 We’ve all heard a great deal about blue light’s harmful effect on eye health, as blue light glasses have become more mainstream in 2019, and it’s definitely for good reason. However, you probably didn’t know that this same form of visible light can also have an impact on your skin health, especially since we are constantly exposed to it (through our smartphones, computer monitors, and LED televisions) all day long.

If you aren’t sure what blue light is, dermatologist Laura McGevna, M.D., explained to HelloGiggles that it is part of the visible light spectrum, and it’s present, along with ultraviolet light, when outdoors in the daytime. But, since most humans are constantly exposed to this kind of light for many hours of the day, McGevna says that it can have a negative influence on your skin.

Dermatologist Peterson Pierre, M.D., suggested that skincare products containing antioxidants can also be extremely helpful in correcting damage caused by blue light.”Antioxidants are critical in fighting free radicals,” he told HelloGiggles. “They are DNA-repair enzymes are a powerful weapon to help correct the damage that has already occurred.” Similarly, he explained that nighttime antioxidants are also very helpful in repairing any damage that has occurred during the daytime. These include antioxidants include vitamin E, green tea, and ferric acid, he added.

Deland Jessop Founding Partner - PolicePrep
"I had spent an evening with a prospective client at a conference in Florida. We'd had dinner and discussed the possibility of a year-long contract. During my follow up call with him the next week, he mentioned that on his flight home, he saw my photo and comments in an article in the Alaska Airlines magazine. Jokingly, he said he had no idea he was dining with such a big shot. The press that Arlene Howard PR has generated for my small company in just the span of six months is far beyond our wildest expectations."

Rebecca Brooks Co-Founder: Alter Agents
If you are a medical professional or corporation looking for extraordinary people to relay your good news to the media, look no further. Arlene Howard and her staff give focused and enthusiast PR services that go beyond the industry standard. Her approach to PR is a team effort and you must meet her, there's no one like Arlene to get the message out.
April Neale