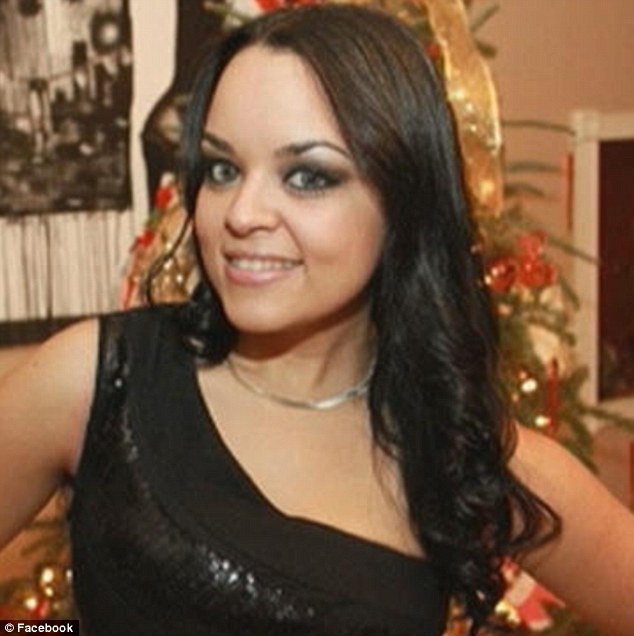 The stories are becoming too familiar: Women ending up severely disfigured or even tragically dead after visiting backdoor plastic surgeons.

In this latest instance, a mother-of-two died after receiving butt implants from a Venezuelan “doctor”.

Suyima Torres was just 28 when she passed away in April.

Suyima reportedly visited Cuerpos Health and Aesthetics for a $1,500 procedure in which an oily yellow substance was injected into each of her butt cheeks, according to court documents.

A few weeks later she had another round of injections and felt dizzy right after. She died ten hours later.

Though her cause of death has not been determined, police are treating it as manslaughter connected to the unlicensed practice of medicine.

According to leading plastic surgeon Dr. Constantino Mendieta this story brings to light two epidemics that are a growing trend in cosmetic surgery.

“Unfortunately, many procedures are being performed by people who do not have a license in the US, they are often aestheticians, or other untrained personal that oftentimes flee the country if any problems occur,” he says.

Adding: “But an even a bigger problem is the injection of unapproved substances to the buttock. These substance are being used without any quality or product control therefore the patient have no idea what is being injected, in some cases they are even using commercial grade products for cars. The reaction to these substances might show up years later, about 5-10 years, and often having catastrophic consequences requiring disfiguring reconstructive surgery that does not have much room for improvement. The issue is that these injections look and feel great in the very beginning with a very alluring and sexy price but the real price to pay comes 5-10 years later.

He states that in all likelihood, the patient died from “unapproved injections of who knows what substance and not from gluteal implants.”

“Gluteal implants are a very different procedure,” he adds.

Remember, you only get one body and if you are going to get plastic surgery, don’t do it on the cheap — the ramifications could forever change your life.

Lee Iacocca Author & former President of Ford Motor Company
AHPR is phenomenal! I have been with them for less than two months and we have already secured a television appearance as well as multiple media mentions. Arlene and team immediately connected with members of my team to optimize communication and efficiency. Her social media advisers have given us valuable tips and support. I am impressed! 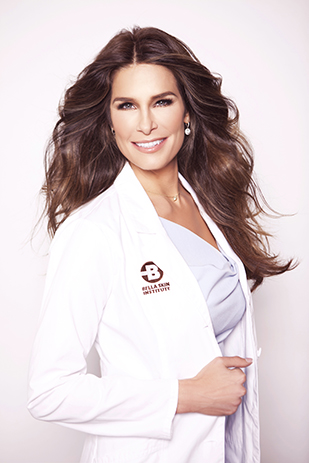 Anna D Guanche MD Bella Skin Institute
"AHPR excels because they really get to know the client and his business. They dig deep to uncover great story ideas that every organization has lying fallow, and just waiting for consumption by the media. Arlene and her team are the consummate PR professionals."