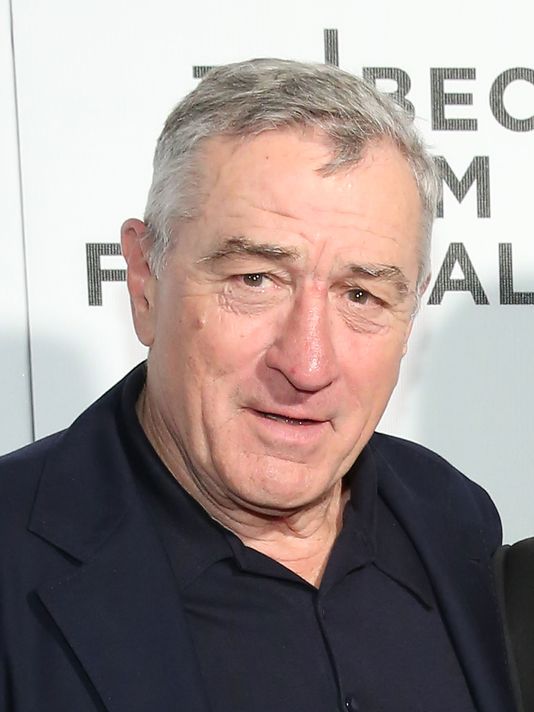 The controversial documentary “Vaxxed” is reaching metro Detroit with its opening Friday at the Emagine Novi.

The anti-vaccine film made headlines in March when it was dropped from the Tribeca  Film Festival schedule just one day after Robert De Niro, a co-founder of the New York City event, defended its inclusion.

“My intent in screening this film was to provide an opportunity for conversation around an issue that is deeply personal to me and my family,” De Niro said in a statement. “But after reviewing it over the past few days with the Tribeca Film Festival team and others from the scientific community, we do not believe it contributes to or furthers the discussion I had hoped for.”

The chairman of Cinema Libre, which is distributing the movie, told the New York Times that “Vaxxed” has been misconstrued as an anti-vaccine movie and that the film’s backers want an outlet for discussion of its claims of a cover-up by the Centers for Disease Control and Prevention of information about autism research.

The CDC has strongly said there is no link between autism and vaccination. So have other leading scientific and medical authorities. According to a statement by Autism Speaks, “Over the last two decades, extensive research has asked whether there is any link between childhood vaccinations and autism. The results of this research are clear: Vaccines do not cause autism.”

When the controversy erupted over “Vaxxed,” De Niro revealed in a statement that his son Elliot has autism. After the festival dropped the film, he discussed the issue on NBC’s “Today” show, saying, “I think the movie is something that people should see. I didn’t want it to start affecting the festival in ways I couldn’t see.”

“Vaxxed” is directed by Andrew Wakefield, who, like the film, claims that MMR vaccines (for measles, mumps and rubella) are tied to autism.

In addition to being canceled by the Tribeca Film Festival, the movie was pulled from the WorldFest Houston International Film Festival.

Emagine Entertainment is issuing no statement on its decision to screen ‘Vaxxed,’ according to a spokesperson.

“Vaxxed” is also slated to open today in three cities in California and Dallas and Plano, Texas and Honolulu, Hawaii next week. It has earned roughly $119,000 since arriving at a handful of theaters in April.

Akikur Mohammad M.D., CEO, Inspire Malibu
Biodent is thrilled with Arlene Howard PR representation. We made the selection of this firm based on their good work with our colleagues and not more than a few months into our contract she has already delivered beyond any initial expectations. Other PR firms we have used in the past cannot compare with the professionalism, integrity, and creativity of AHPR. We intend on maintaining a long-term relationship with this firm.
Gerard Casale VP Business and Legal Affairs
Simon & Schuster informed us that our book is getting a second printing. I don't think we would have had this success without AHPR INC. Thank you so much for standing by us.
Genevieve Wong Co-Author of Healing Herbal Soups