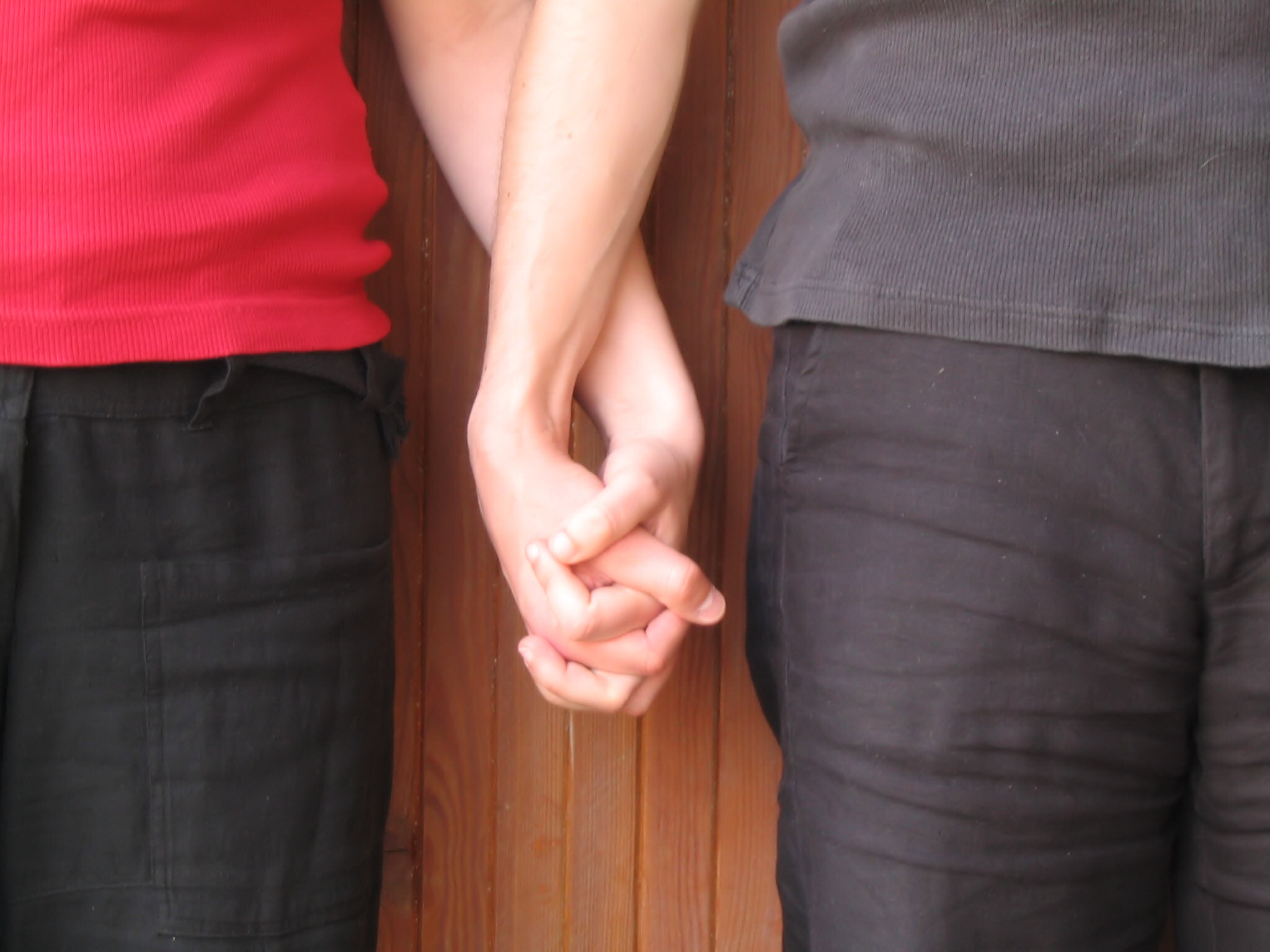 Q: COUGARS! How does one become a COUGAR?
A: WITH ALL THE HELP SHE CAN GET! World-class plastic surgeons create cunning Cougars’ sharp claws every day.

These two fountain-of-youth makers have become Denver’s largest practice for good reason! Recession? They never had one! And if their business is an economic indicator that the recession experienced by the rest of the world is nearing an end, they’ll tell you they’re booked and booked well, in large part by wannabe Cougars who can’t wait to be groomed by the best in the business.

These two are the lead world-wide trainers for what has become the rave liposuction technology, VASER , the very same technology that’ll take a pudgy body and enable themselves to sculpt a David-like body out of it, as though they were a couple of Michelangelos themselves. VASER is also centered there in Denver by the way, the city that’s quickly becoming the epicenter of some of the country’s greatest plastic surgery, thanks to Bod:evolve. Patients fly in from cities all over the planet to get this world-class treatment.

Bod:evolve is also now leading the new capability to take the proverbial fat out of one’s derriere and through the magic of stem cell fat transfer, re-injecting it into a Cougar’s breast for a cost busting breast enhancement without the use of those infamous breast gel implants. You won’t believe how inexpensive this has become.

Dr. Broadway is perhaps the country’s premiere expert on “HI DEF BREASTS,” and will make any willing woman into a perky and well-fanged Cougar.

This is just scratch’n at the surface. Take any other age enhancing technique in their bag of tricks, all dispensed out of one of the most incredible facilities in the country by the way, and any aspiring Cougar has the best place to get their fangs sharpened. Face lifts , ear lobe reductions (one of the tell-tale signs of aging is the drooping ear lobe! A must have for those in their quest for that youthful appearance), VASER Hi Def LipoSculpture to remake an entire body if desired, lips, eye lids, you name it.

Deland Jessop Founding Partner - PolicePrep
“Arlene Howard and her expert team are the perfect partners for Cliffside Malibu and our public relations efforts. AHPR went beyond our expectations in offering us personalized attention and creative ideas that put our business at the top of the list when media outlets need experts in the field of addiction. Our higher profile is due to their expertise, tenacity and wide-reaching media relationships. The AHPR team members are passionate about their work. I would recommend Arlene Howard Public Relations without hesitation to anyone who is looking achieve greater visibility with dedicated professionals who know their way around the media.”

Richard Taite CEO and Founder: Cliffside Malibu Treatment Center
"AHPR excels because they really get to know the client and his business. They dig deep to uncover great story ideas that every organization has lying fallow, and just waiting for consumption by the media. Arlene and her team are the consummate PR professionals."