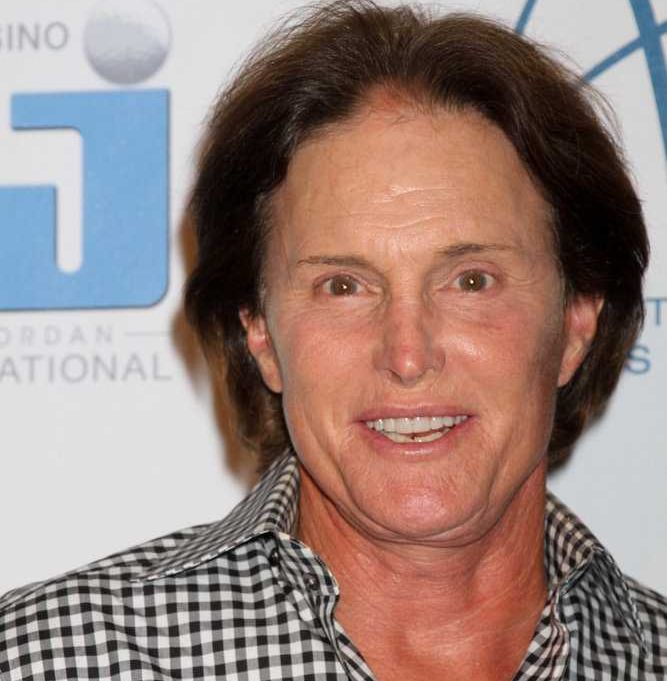 Bruce Jenner’s transformation to Caitlyn has startled, shocked and awed many people, regardless of where they stand on the idea of transgenderism. But we all quickly got a primer in the superficial aspects of changing sexes courtesy of Ms. Jenner, with regards to plastic surgeries like chin or cheek implants, “Adam’s Apple” shaving or facial filler and Botox injections, which are all considered “not medically” necessary by most insurers. But ask anyone who wants to transgender from male to female and they will tell you, these surgeries aid to the overall end effect of taking on a new gender identity with more confidence.

Olympic gold medal-winning decathlete Bruce Jenner’s path to becoming a woman, which included a “tracheal shave” and facial hair removal, would likely run into the tens of thousands of dollars, add to that forehead and jawline surgeries, breast implants and possibly brow lifts to open and tilt eyes in a more feminine way, you are talking big money.

One board certified plastic surgeon who specializes in body contouring tells us that forgetting the body can be a huge mistake for those willing to elect these surgeries.

Dr. Constantino Mendieta advises people who are thinking about this process to consider the bigger picture that includes the backside too.

He tells M&C, “Caitlyn Jenner’s transformation as an example of the desired look after her presumed surgeries. Even though these patients’ hormone therapy is helping soften the edges and make the person more feminine, it really takes a sculptor to chisel away at years of masculinity, and add smooth curves and arcs where there once were none.”

Dr. Mendieta has worked on many transgender patients in his practice and prides himself on being able to bring forth the subtle nuances that are necessary when working on a male feminization patient.

“I have transgender patients who ask for the ultimate female look – the tiny waist and curvy hips. They basically want to look as different from their ‘male’ selves as they can, and in most of these patients, it is definitely attainable.”

But Dr. Mendieta suggests that those considering the procedures strictly avoid the comical or the caricature: “They should go for subtle changes, curves that are feminizing and natural. The way we believe Caitlyn Jenner achieved it.”

He goes on to say that after the body surgery, one notices that the patient walks differently, with a more feminine gait because they now have all the bumps and curves that accentuate the female form. “They are elated when they finally get hips, there is sexiness that just comes out in their walk, in their stance, in their manner, that is simply beautiful. I liken it to when the duckling becomes a beautiful swan,” he says.

One thing to always avoid is the back alley procedure. “You don’t know what these people are pumping into your body. The goal is to look like a real woman, not to kill yourself trying to attain this”

Miami-based Mendieta literally wrote the book on buttock plastic surgery (The Art of Gluteal Sculpting) and is a crusading voice and frequent media resource addressing the murderous trend of illegal back room surgeries.

Biodent is thrilled with Arlene Howard PR representation. We made the selection of this firm based on their good work with our colleagues and not more than a few months into our contract she has already delivered beyond any initial expectations. Other PR firms we have used in the past cannot compare with the professionalism, integrity, and creativity of AHPR. We intend on maintaining a long-term relationship with this firm.
Gerard Casale VP Business and Legal Affairs
It seems the Arlene Howard team is always searching for that next opportunity that presents in the media. I have been surprised to be contacted by Arlene or her staff on weekends, or later in the evening when something exciting is about to happen. Arlene’s personal relationships and attention to detail has provided our practice with opportunities that have added to our cache in the field of plastic surgery throughout the world. Arlene’s service has, even in these tough economic times, added to my bottom line. The media hits she's orchestrated have allowed me to enhance my website with videos from a list of television shows that gives my practice a competitive edge, along with prestige and future opportunity.