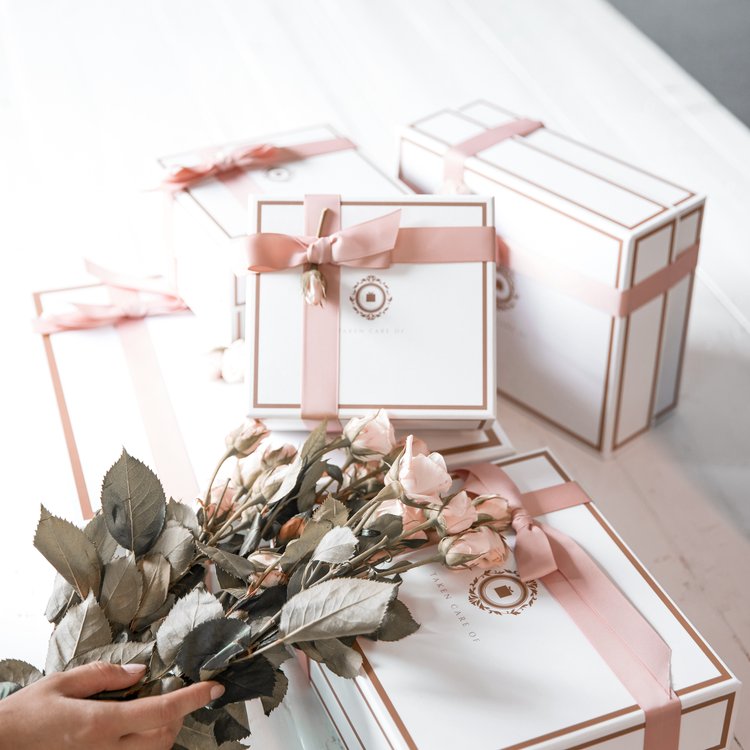 Here’s an interesting Mom’s Day gift: an immunity boosting cookbook based on ancient Chinese recipes handed down mothers and daughters through the generations, dating back to the BC’s. HEALINGHERBAL SOUPS Boost Your Immunity and Weather the Seasons with Traditional Chinese Recipes is a complete guide to Traditional Chinese Medicine (TCM) and the first book of its kind ever to be written in English. The unique book was written by mother-daughter, Chinese-American duo Rose Cheung (mother, entrepreneur and sponsor of a patented herbal formula used to treat diabetes in Asia) and Genevieve Wong (four-time Emmy-nominated television writer and former cooking producer.)  Genevieve, who suffered for two decades from conditions like eczema, allergies, and asthma, and by default, began to learn about the healing powers of Chinese herbal soups that help cure anything from flu to canker sores to stress and much more.

Lee Iacocca Business Icon
If you are a medical professional or corporation looking for extraordinary people to relay your good news to the media, look no further. Arlene Howard and her staff give focused and enthusiast PR services that go beyond the industry standard. Her approach to PR is a team effort and you must meet her, there's no one like Arlene to get the message out.
April Neale