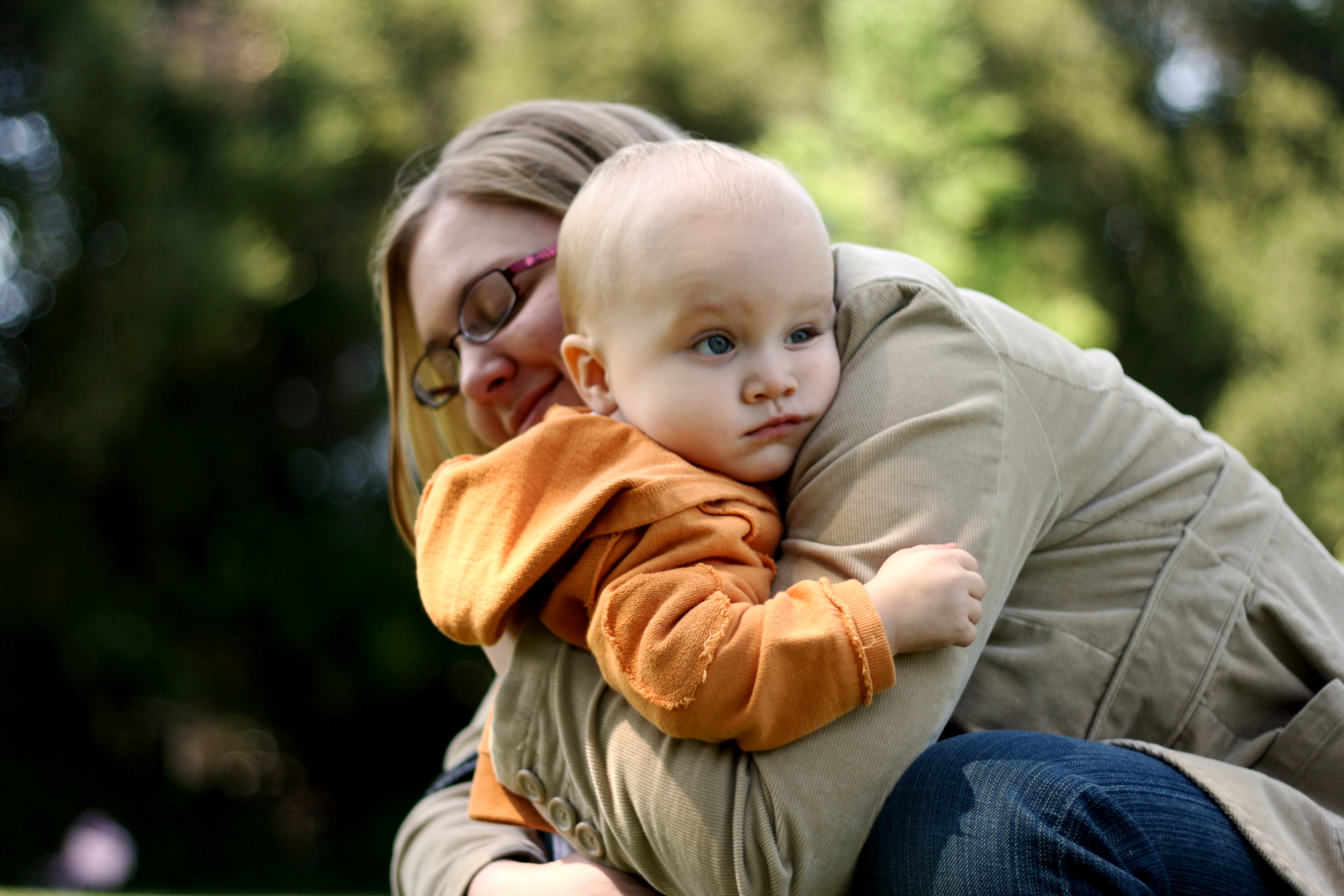 Sarah Allevato couldn’t sleep following the birth of her son. For months, she suffered unexplained anxiety and was plagued by the fear that something would harm her baby.

“I would wake in a panic that Finn would die from SIDS or would develop an infection so bad that he would be hospitalized. I would often panic for no reason, and I would have to watch Finn to make sure nothing bad would happen.”

Approximately nine percent of postpartum women suffer from PTSD according to Postpartum Support International, and yet, clinical research aimed at new mothers is scarce, especially compared to postpartum depression. According to Dr. Daniel Bober, assistant clinical professor at Yale Medical School and New York University Medical School, misdiagnosis is a concern. “You would think that most practitioners would be able to distinguish between the two, but when they see a woman who has just had a child, they tend to slap that label of postpartum depression onto them.”

Bober explains that unlike postpartum depression, which is specific to new mothers and generally includes feelings of sadness, apathy, lack of concentration and hopelessness, PTSD can affect anyone who experiences a traumatic event. In postpartum women, PTSD may be triggered by a previous history of trauma, events leading up to birth, a difficult labor, unnecessary medical interventions and an unsupportive birth environment, among other factors. But even women with a perfectly typical, happy and healthy labor and delivery may experience birth-related PTSD.

Symptoms include intense anxiety, flashbacks, hyper-vigilance and a fight-or-flight response to emotional triggers. Left untreated, these issues can have severe consequences for a new family. “It’s a very serious disorder because it can really affect a woman’s ability to bond with her child,” Bober said.

Initially, Sarah didn’t believe that her “textbook” delivery should illicit feelings of trauma, but PTSD risk isn’t limited to birth experience, explains Dr. Sharon Dekel, PTSD researcher and assistant professor at Harvard Medical School. “Based on the evidence to date, between 3-6 percent of mothers will (experience) postpartum PTSD following a full-term pregnancy with healthy outcomes for baby. So, if we know that there are 4 million babies born in the U.S. annually, six percent would be roughly 240,000 births, which is a very alarming number.”

Although her research is ongoing, Dekel’s current findings suggest several variables that could lead to PTSD following what’s medically classified as a stress-free delivery, including a mother’s subjective feelings about the birth experience. Fortunately, the medical community is listening.

The American College of Obstetricians and Gynecologists (ACOG) released new guidelines in January, instructing practitioners to limit unnecessary interventions for low-risk births. The committee cited mother and baby’s emotional well-being among their reasons for the policy shift.

Dr. Bober agrees, and while he is careful to point out medical exceptions that that could arise during childbirth, he asserts that women who are physically and emotionally able to progress naturally through the process have a decreased risk of postpartum trauma. “There are several biological processes that have evolved over thousands of years, and by interrupting those processes, sometimes we can actually make things worse,” he said.

For moms already struggling with PTSD, early support is crucial, says Crystal Clancy, a licensed therapist and co-director of Pregnancy & Postpartum Support Minnesota. She notes that some women associate their babies with the trauma they experienced, often making it difficult to bond or avoid painful flashbacks while caring for their child.

For these reasons, Clancy explains that it’s important to find a therapist who understands the specific challenges associated with perinatal PTSD, which include sleep deprivation and frequent emotional triggers. She explains that for some women, the baby may implicated in her trauma, making it impossible to avoid reliving her painful experience.

Clancy also advocates EMDR, a treatment that allows PTSD sufferers to recollect their trauma while a therapist taps on their arms or knees to keep them grounded in the moment. This helps the brain remember past events without experiencing the fight-or-flight response. “It’s the best form of treatment for PTSD and people usually notice quick symptom relief,” Clancy said.

Recovering from PTSD is a long road, but given time and proper support, Clancy says that most women are able to process their trauma and even gain strength from their experience.

These days, Sarah Allevato sees her psychiatrist regularly and looks forward to having another baby. She also takes medication to manage her PTSD symptoms, which she plans to continue. “I am able to sleep and play with my now happy, healthy toddler. I know I am better focused and a better wife and mother because of it.”

Kien Vuu MD
"I worked with Arlene on a start-up to build brand awareness for Counting Sheep Coffee. I found her and her organization professional, responsive and effective. Arlene even went beyond her duties by introducing us to potential investors and legal advisors. I personally enjoyed working with Arlene and her team.”

Deland Jessop Founding Partner - PolicePrep
If you are a medical professional or corporation looking for extraordinary people to relay your good news to the media, look no further. Arlene Howard and her staff give focused and enthusiast PR services that go beyond the industry standard. Her approach to PR is a team effort and you must meet her, there's no one like Arlene to get the message out.
April Neale