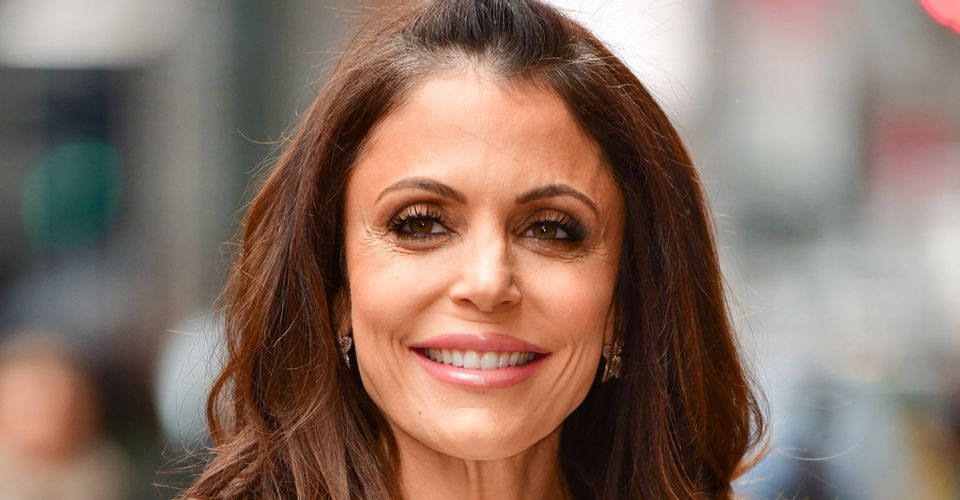 Bethenny Frankel of The Real Housewives of New York City called out some of her Instagram followers after the authenticity of her youth was called into question. The star made it a point to promote a natural, makeup-free, and filter-free appearance in order to set an example for her children. However, that’s where the drama began.

Previous housewife and star Bethenny has been included in discussions about celebrities who undergo plastic surgery to maintain their youthful appearances. But the 49-year-old Bethenny maintains that she has never been under the knife. Earlier this year, fans noted some apparent changes in her face — from her jawline to her overall facial shape change. Dr. Alexander Rivkin, an aesthetics specialist added to the conversation by saying, “Her face has a more feminine, oval shape, whereas before it was more square and masculine.” These speculations haven’t seemed to bother Bethenny all that much. 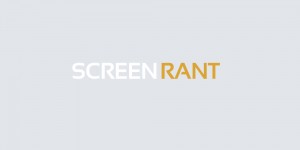 Paul Turek MD, FACS, FRSM Director, The Turek Clinics
In the more than 25 years I have worked with Arlene Howard, she has always been a consummate professional. When you work with Arlene, you know you are getting the best. Her word is your bond, and she has a dedication to her clients that is unparalleled.

John Salamone
Arlene Howard is one of the best, if not the best, in her field. She has been in the business for a long time, which means she's very well connected and knows all the ins and outs. She doesn't accept anyone that just walks into her office, but when and if you are fortunate enough to be her client, she will love you and she will fight for you. Can't be more grateful to work with Arlene.