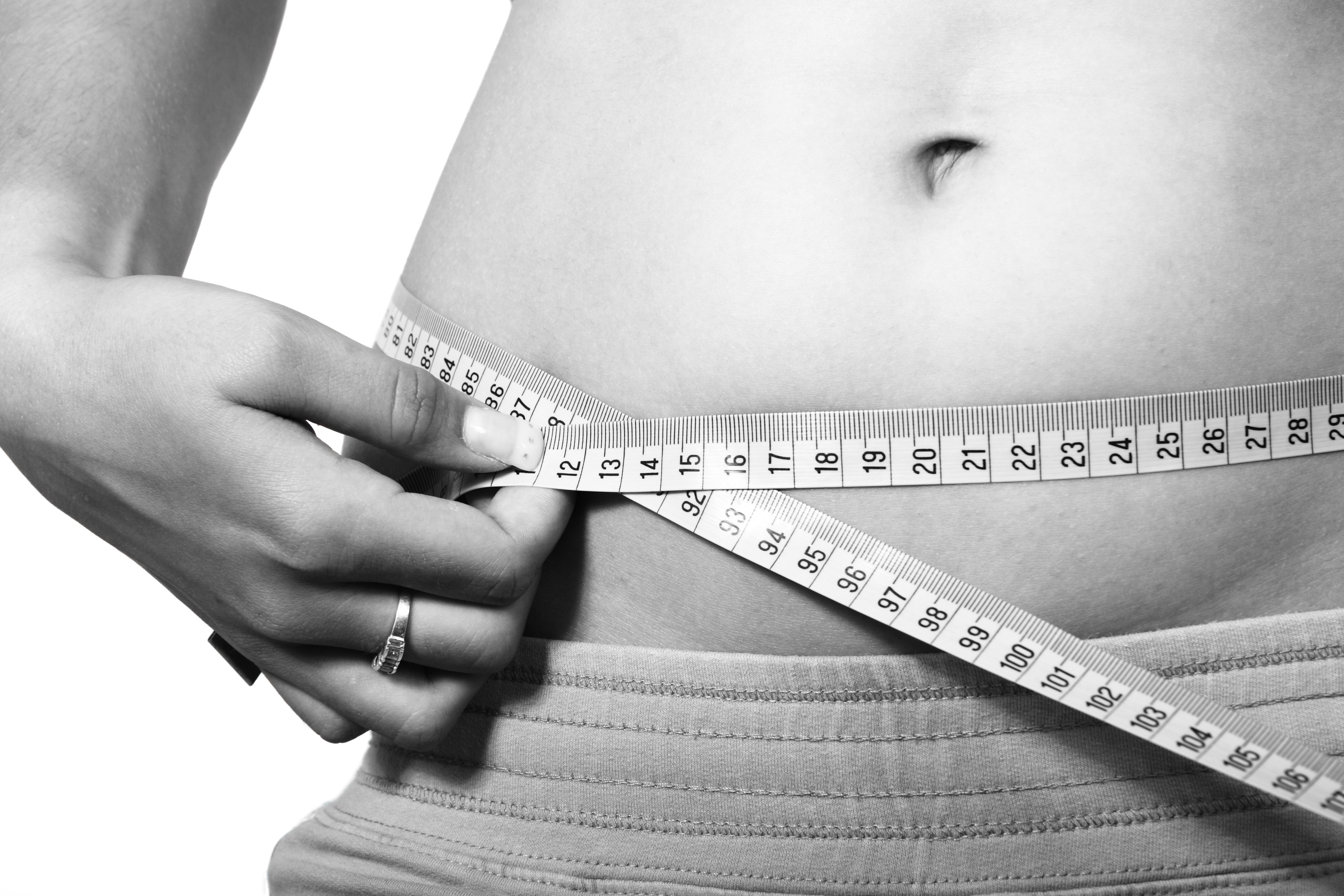 Plastic surgeon Dr. David Broadway describes body fat as “liquid gold.” He is an early adopter of a controversial technique to transfer fat from unwanted parts of the body — namely the belly, love handles and thighs — to places where it’s more desirable — namely the breasts.

“We’ve been using it in combination with liposuction,” says Broadway. “And rather than simply discard that fat, we’ll inject it into the breast area.”

The idea of relocating — or recycling — fat is not new. More than 100 years ago, a German physician grafted fat from a patient’s lumbar region and used it in the breast. And in recent years, fat transfer procedures have been performed as part of reconstructive surgery on breast cancer patients.

Your Mileage May Vary

But pioneers in the field of breast augmentation have learned that transferring fat is complicated, and things can go wrong. The process of extracting it — or sucking it out with liposuction — can damage the fat. And once it’s injected back into the body, the fat doesn’t always find the blood supply it needs. As a result, only a portion of the fat survives.

“Usually we get 40 to 80 percent of the fat to take,” says Broadway. And that means that patients are not entirely sure what the end result will be.

“I knew there were no guarantees,” says Christina Stone, a mother of two from Loudoun County, Va., who opted for a fat transfer breast augmentation surgery. She says the idea of using her own fat was a big part of the appeal.

During her procedure, surgeons extracted fat from her abdomen and thighs. But when she woke up after the surgery her hopes of increasing her bust by two cup sizes were dashed. “Immediately I looked down and saw there was no difference — or maybe just little,” Stone says. “So I was pretty sad.”

Stone had a second surgery, this time to get silicone implants. She says she’s now very happy with the results.

Surgeons like Dr. Scott Spear of Georgetown University Hospital want to know more about the techniques used to transfer fat for breast augmentation.

“We’re at the beginning of the learning curve,” he says. He has initiated a clinical trial to answer some questions about the best way to perform the procedure and whether there are any measurable risks. To date, there are no published studies in the United States, so doctors are relying on their own clinical experience.

Some critics worry that women who opt for fat transfers to the breast may end up with calcifications — small bits of calcium in the breast tissue — that could mask or be confused with tumors. Over a woman’s lifetime, the uncertainty may necessitate extra mammograms and/or biopsies, and the anxiety that comes with the screenings.

“It’s not a big issue,” Spear says. Reports from France and Italy, where the procedure has been performed for more than a decade, suggest that it does not interfere with the detection of breast cancer, he says.

Spear says there’s another question: Can the process of injecting fat stimulate anything abnormal to happen? “There’s some research that shows in certain animal models that injecting fat can actually stimulate tumor cells to grow more aggressively,” he says.

This has not been demonstrated in humans, but Spear says it’s an issue researchers may want to address.

The American Society of Plastic Surgeons has issued some guiding principles to surgeons who are performing fat transfer procedures. The society concludes that complication rates associated with the procedure are not “unduly” high, though reports include infection, bleeding, fat embolism and volume loss (fat not “taking”).

The group recommends that physicians inform patients before the procedure that there is limited scientific evidence to verify the safety and efficacy of fat transfer procedures.

Beefing Up The ‘Pecs’ With Fat

Broadway and his colleague surgeon Dr. John Millard of Lone Tree, Colo., have pioneered a technique to beef up men’s upper torsos by injecting fat into the muscles.

“I like to describe the augmentation of the male pectoralis muscles this way,” says Millard, “we’re taking filet mignon and turning it into Kobe beef.” Millard and Broadway are promoting the technique by teaching other surgeons how to perform it.

According to Brad Hamilton of Toronto, who has had the procedure, the results make him look as if he’s been working out for years. “It actually defines and enhances your muscles.”

Hamilton says he knows these procedures are still in their infancy, and there are no guarantees that the results will last.

But he says, at 45 years old, as gravity pulls … he’s pushing back.

Rady Rahban MD, FACS Board Certified Plastic and Reconstructive Surgeon
Your work in publicizing our grand opening of Galpin Aston Martin’s Club Aston was nothing short of sensational! Who would have dreamed that the event would be televised around the world. The quality of your work and that of your staff, your timeliness and attentiveness, set a standard that others should strive to emulate.

H.F. Boeckmann II
Biodent is thrilled with Arlene Howard PR representation. We made the selection of this firm based on their good work with our colleagues and not more than a few months into our contract she has already delivered beyond any initial expectations. Other PR firms we have used in the past cannot compare with the professionalism, integrity, and creativity of AHPR. We intend on maintaining a long-term relationship with this firm.
Gerard Casale VP Business and Legal Affairs