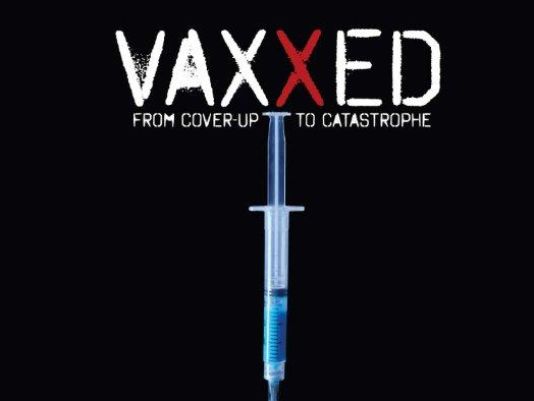 Film producers Del Bigtree and Polly Tommey will talk to the audience following a screening of their controversial film “Vaxxed: From Cover Up to Catastrophe” at 7:35 p.m. Wednesday at the Emagine Novi 18.

The film investigates how the Centers for Disease Control and Prevention destroyed data that linked the MMR vaccine (measles, mumps, rubella) to autism.

“Vaxxed” recently made news for being pulled from the Tribeca Film Festival. A review of the film in the Star-Telegram, a Texas media outlet, said “Vaxxed” doesn’t present the medical community’s side of the story, but it isn’t quite “anti-vaccination.”

Richard Taite Founder/CEO – Cliffside Malibu Treatment Center
“One of the best business decisions I have made was hiring AHPR as my PR/publicity representatives. They deliver what they promise and beyond and are diligent in their work efforts. Their entire team works on behalf of THE HILLS with great enthusiasm and continuous hi-end media results. She's the best PR woman I've ever had. Couldn’t be happier!!!”

Howard Samuels Founder & CEO THE HILLS TREATMENT CENTER
I feel very comfortable referring my clients to Arlene Howard PR as she gets results and always delivers what she promises.