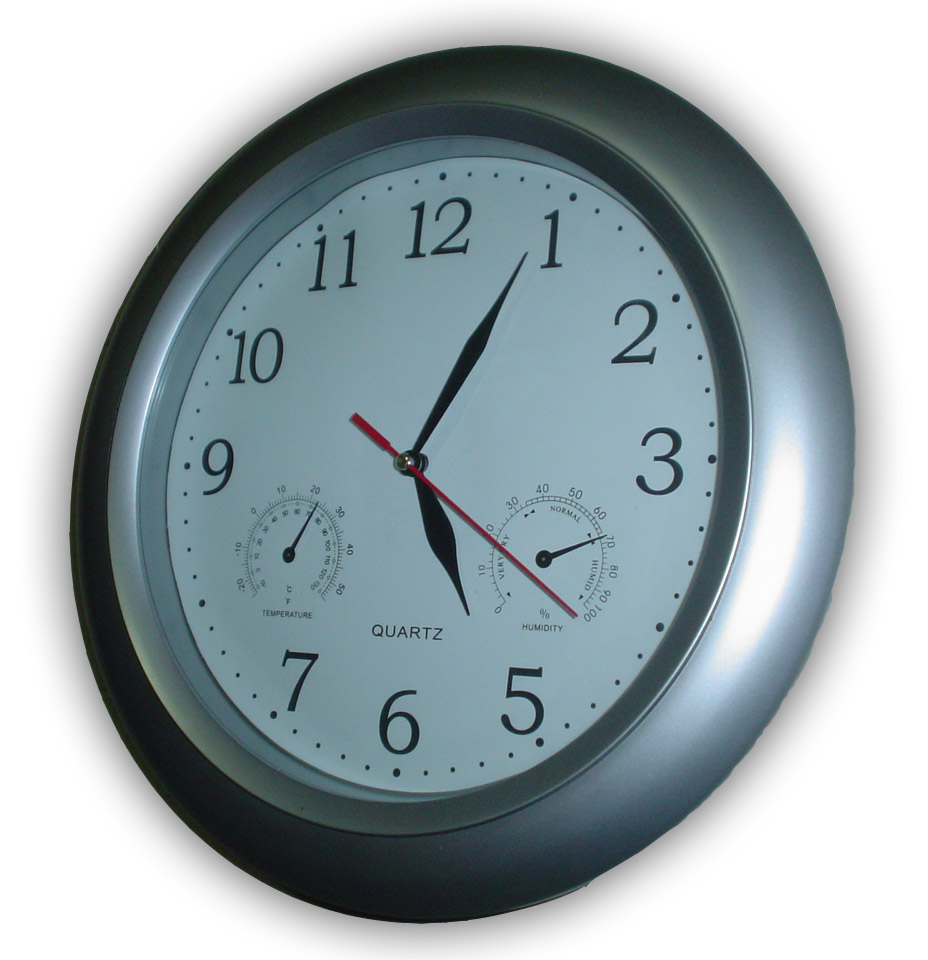 Early risers get a lot of good press: They are supposedly more productive and possibly better problem solvers. But after a month of forcing myself out of bed at 5 a.m., I learned that getting up early isn’t always the best thing for you.

I’m a morning person, and most days I’m out of bed by 5:45 a.m. I usually have 15 minutes before the rest of my household starts to wake, and I use this time to enjoy a cup of tea as well as the stillness of the morning. I look forward to this time so much that I wondered, What would happen if I expanded the 15 minutes to an hour?

While it was a nice thought, getting up at 5 a.m. was harder than I expected. My alarm went off a mere 45 minutes earlier than normal, but I had to drag myself out of bed. With no plan other than tea and stillness, I quickly learned that an hour is too long. The second day I decided to meditate, a practice I’ve wanted to do but never seemed to have the time for. Unfortunately, I fell asleep in my chair. Eventually, I took out a piece of paper and did a brain dump of all the things I wanted to get done in January–at least I had a plan.

As the month went on, I used the time to get a head start on work, but by 9 p.m., I was exhausted and would head to bed. That meant I lost out on evening time with my husband and son.

Forty-five minutes can make a huge difference, says Damon Raskin, MD, a sleep expert affiliated with Concierge Choice Physicians in Pacific Palisades, California. “We get our deep restorative sleep in the early-morning waking hours when REM sleep occurs,” he says. “If you shorten that, you are going to feel unrefreshed, and you’re not going to have enough sleep.”

A BETTER WAY TO GET UP EARLY

Turns out that simply adjusting your alarm clock isn’t the best way to make a long-term change. Instead, understand that your brain is always looking for patterns, says Shawn Stevenson, author of Sleep Smarter: 21 Proven Tips to Sleep Your Way to a Better Body, Better Health and Bigger Success.

“Your body clock, or circadian rhythm, governs how your body is in sync with all of life, and when you make a shift in that, there will be residual fallout,” he says. “By waking up 45 minutes earlier, you proactively created at-home jet lag. If you keep pressing it for several days, your body will eventually sort itself out, but there is a more graceful way to do it.”

First, withdraw from electronics at least an hour before bed, which affect the quality of your sleep. “When it comes to our health, most of us know that calories aren’t equal; 300 calories of broccoli aren’t the same for your body as 300 calories of Twinkies,” he says. “Sleep is similar, and unfortunately many today are getting Twinkie sleep, not cycling through proper brain activity because electronic devices suppress melatonin (the hormone that controls sleep cycles).”

Every hour you are exposed to blue light from a device, you suppress melatonin production for 30 minutes, says Stevenson. “You may be getting eight hours of sleep, but you will still wake up feeling exhausted,” he says.

Morning exercise will also help by regulating your cortisol levels, the hormone that gets you going in the morning, says Stevenson. “Normal cortisol rhythms spike in the morning and then gradually bottom out in the evening,” he says. “If you are changing your wake time, five minutes of exercise can help reset your rhythm. Do body-weight squats or walk around the block.”

Implementing a gradual wake time will also help. “Move your wake time up by 15 minutes and go through that for a couple of days to a week,” says Stevenson. “This is especially important if you want to establish a consistent sleep pattern.”

And not having a strong plan doesn’t help, says Stevenson. “If you don’t have a reason to get up, and your body wants to rest, forget about it,” he says. “You need something that will fill that space that is compelling.”

THE BENEFITS OF GETTING UP EARLY

Being the proverbial “early bird” has its advantages, says Shanon Makekau, medical director of the Kaiser Permanente Sleep Lab in Hawaii.

“Morning people have been shown to be more proactive, which is linked to better job performance, career success, and higher wages, as well as more goal-oriented,” she says. “These people tend to be more in sync with the typical workday schedule, versus night owls who may be still be waking up at around lunchtime.”

Early-morning hours also tend to be more productive because there are fewer distractions. Jeremy Korst, CMO of the automated tax software provider Avalara and former general manager of the Windows 10 group at Microsoft, gets up between 3:30 and 4 a.m. for two reasons: clarity of thought during that part of the day and quiet time. He does strategic work from 4 a.m. to 6:30 a.m. that requires focus, then he works out and heads to the office.

“No one else is awake yet, and it’s quiet,” he says. “This isn’t a time for clearing my inbox; this is heads-down work time, during which I’m more productive than any other time of day. Without distraction and a bit of separation from the flurry of the prior workday, I can truly focus on important work.”

Getting up early makes Korst feel like he’s got a jumpstart on the day: “I’m in the office early, so I am already ahead of the day and the schedule a bit,” he says. “This helps as calendars are nearly always jammed–getting ahead of it is critical.”

WHAT HAPPENED WHEN THE 30 DAYS WERE OVER

Unfortunately, my experiment didn’t produce long-lasting results. When my month was over, I immediately returned to my normal 5:45 a.m., which felt like sleeping in. I even slept until 10 a.m. on weekend mornings–a very rare occurrence for me. I feel more productive now that I’m back to my normal routine.

“The jury is still out regarding whether or not simply shifting one’s wake time earlier is enough to garner all of the positive benefits of the early bird,” says Makekau. “It may be that one’s internal tendency toward productivity is inherent or, more importantly, is tied to the congruency between the internal sleep/wake clock and one’s external schedule. Night owls could be just as productive as long as they are allowed to work on a delayed schedule.”

Matthew Jacobson CEO, SignatureMD
"I had spent an evening with a prospective client at a conference in Florida. We'd had dinner and discussed the possibility of a year-long contract. During my follow up call with him the next week, he mentioned that on his flight home, he saw my photo and comments in an article in the Alaska Airlines magazine. Jokingly, he said he had no idea he was dining with such a big shot. The press that Arlene Howard PR has generated for my small company in just the span of six months is far beyond our wildest expectations."

Rebecca Brooks Co-Founder: Alter Agents
Arlene Howard is one of the best, if not the best, in her field. She has been in the business for a long time, which means she's very well connected and knows all the ins and outs. She doesn't accept anyone that just walks into her office, but when and if you are fortunate enough to be her client, she will love you and she will fight for you. Can't be more grateful to work with Arlene.