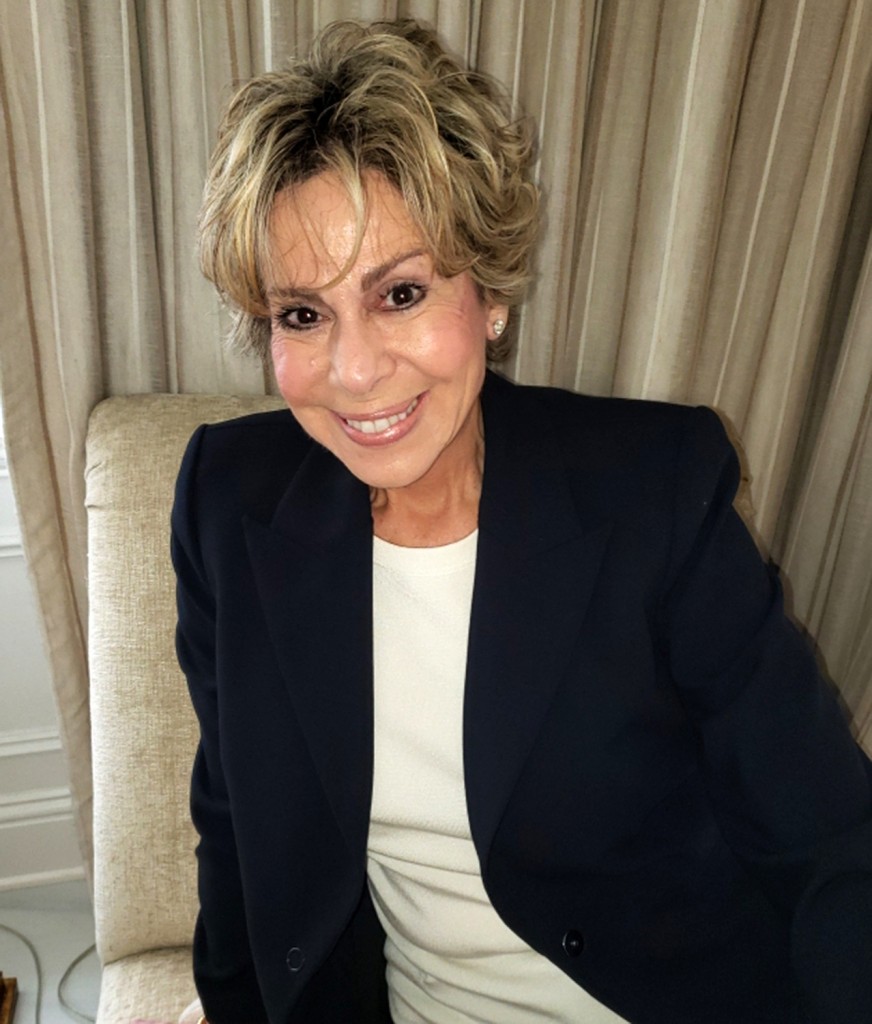 Lisa Novick Goldberg always knew that her family was “different.”

But it wasn’t until she received a subpoena to appear before a grand jury in December 1988 that she realized that her dad, Herbert “Big John” Novick, was the Genovese crime family’s money man. After her two-hour testimony, Goldberg, who admits to having struggles with mental illness, went into what she describes as a “catatonic state” for seven days.

“I stopped eating. I couldn’t sleep. I lost all sense of reality. My head just took on a life of its own in terms of, ‘Is something going to happen to my father? What’s going to happen here? Is this going to go on forever?’” Goldberg, now 62, tells PEOPLE in an exclusive interview about her book, The Apple and the Shady Tree: The Mafia, My Family, and Me. “Until I couldn’t take it anymore. My parents got me a psychiatrist. Prozac had just been introduced and it worked on me.”

Mary Murphy So You Think You Can Dance
Arlene and her AHPR team are simply the best in the business, the “A Team.” Arlene was recommended to me by a physician friend of mine for whom she had coordinated national media spots on top shows like the Today Show and Nightline. Arlene and I have only been working together for a few months, yet she has already arranged appearances for me with Forbes and Wall Street Journal, and I am on track to be on The Doctors as well…such an amazing accomplishment! Arlene and her team are dedicated, hard-working, creative, successful, and to top it off, they are so fun to work with. Arlene truly takes her clients’ interests to heart, and she rejoices and takes pride in their ultimate success! I highly recommend Arlene and her “A Team!”

Ming Wang MD; phD CEO of Aier-USA, director of Wang Vision Institute, Nashville, TN, USA
In the more than 25 years I have worked with Arlene Howard, she has always been a consummate professional. When you work with Arlene, you know you are getting the best. Her word is your bond, and she has a dedication to her clients that is unparalleled.