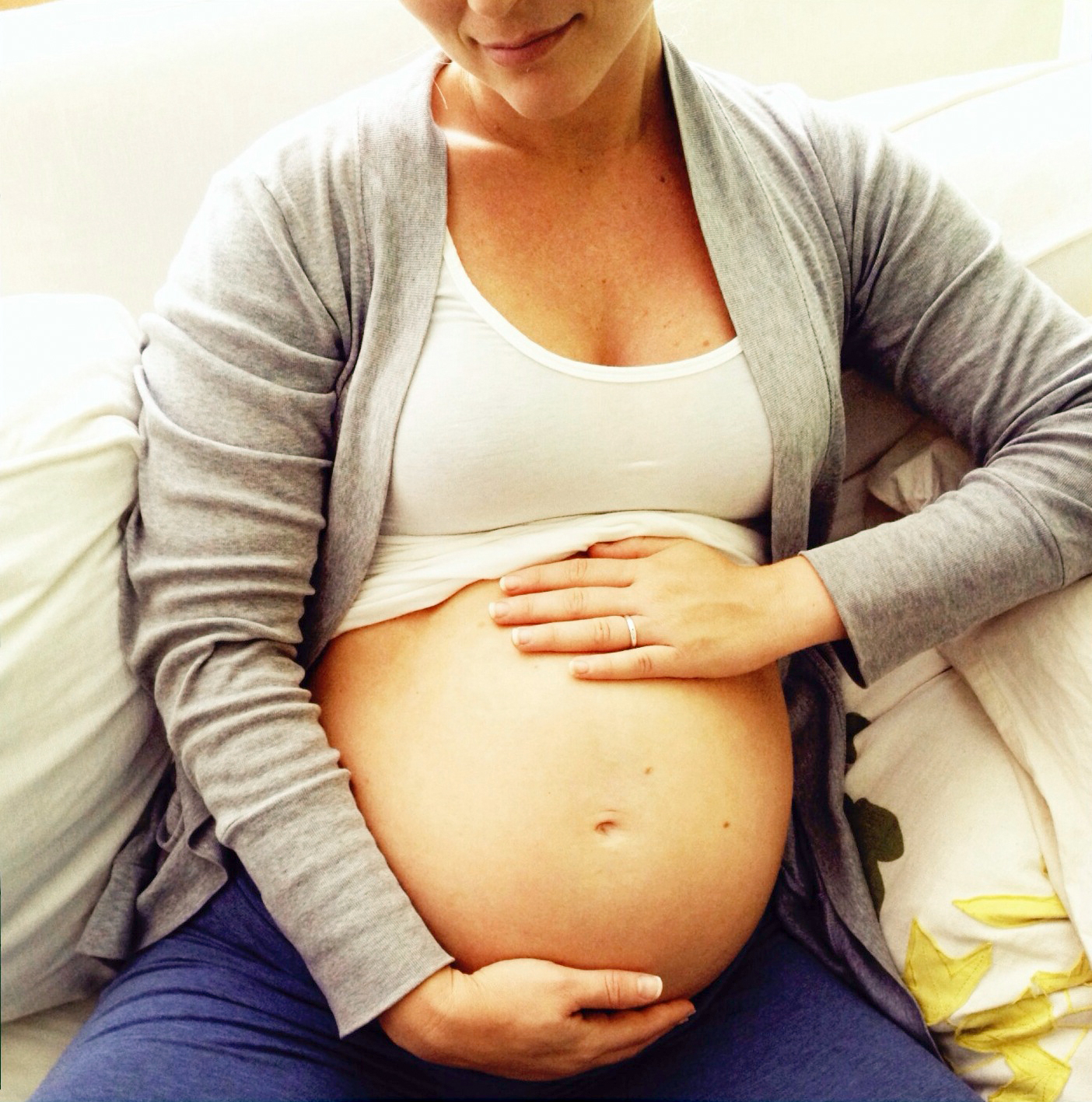 A growing problem, devastating for women and invisible to society.

As Latin, Erika Vega thought that there would be no problem in giving children their spouse. In fact before getting married, the couple had talked about having a family without knowing that the young man was infertile.

Two years into the marriage, Erika went to the doctor for a problem of cysts and there received the unpleasant news.

With their dreams crumbled, Erika gave your spouse the divorce option while his family began to press it with home remedies, visits to the healer, and petitions to the Holy Niño de Antocha, since before infertility only a miracle of faith could help her.

A growing number of Latina women in States, experience the condition of Erika designated professionals in the field.

Many of these women are approaching experts in search of fertilization in vitro as a response. However, many others still flock to the ancient remedies and are reluctant to help because of cultural stigmas and the high cost of the procedures.

“When I knew that was infertile two years ago entered me fear, sadness and despair… I didn’t know what was going to happen to my marriage and told my spouse that if he wanted to we could divorce”, says Erika.

“My Mom took me with a lady who collected herbs from your backyard to rub me, but none of that worked”, added the 28-year-old girl.

Between faith and frustration, Erika also wrote a letter of prayer to the patron saint of children in the Catholic religion, the child of Antocha, so this made him the miracle.

Cesar Rosete, spouse of Erika, I also felt pressure by the family, after all “children are important in marriage, are responsibility and happiness,” says.

The impact of infertility on the Latino community in the United States still has not been adequately examined or accounted in part for the high perception that latinas have a very high fertility rate, says a study by the US National Library of Medicine. This perception makes condition an invisible problem even for many doctors specialists, researchers and policy analysts to provide funding for studies.

What is documented is that more than 65 million or 15 per cent of women between the ages of 15 to 44 years of age, in the country suffer from infertility.

Latino heritage with fertility problems couples have half as likely than the population in general of United States seek treatments to have children, says a report of the American Psychological Association (APA).

Doctor Rubén Alvero, director of the University of Colorado from the medicine reproductive advanced, is agreed that Latino men and women are perceived as universally fertile and do not require professional treatments.

Likewise, the doctor sets out that “infertility is a cultural stigma that prevents those affected speak on the subject, and ” much less help medica” “.

“A persistent theme is that people see their medical providers with lack of interest in helping them with their infertility,” Alvero said.

For these people, the ancestral remedies are the only option, says Doña Perlita, who makes abdominal massages in their modest apartment in Tustin to reset the internal organs out of place with the aim of improving fertility.

“Many women come to receive massages… there I can see if they have fallen matrix, if you have cysts or other abnormality which may not have children”, says Perlita, who did not want to reveal his last name.

“I think that most that has come in the past four years, 80 percent said that he has not gone to the doctor because it is expensive. “Very few are those who say that are to undergo a treatment if my massage doesn’t work”, adds Lady.

In the case of the Erika, her doctor recommended fertilization in vitro (IVF).

Fertility treatment is to stimulate the ovaries through the administration of hormones that cause ovulation. Then the eggs are removed and the sperm in a laboratory are injected. The embryo (or embryos) resulting from the combination is transferred to a woman’s uterus to develop into a baby, said Dr. Shahin Ghadir, an expert in reproductive endocrinology and infertility of the Southern California Reproductive Center in Ventura.

IVF can help you conceive if women have ovulation problems, suffer from endometriosis or the quality of the eggs is less if the fallopian tubes are blocked, the latter is the case of the Erika, says Ghadir, who also specializes in obstetrics and Gynecology.

A fact is that more and more babies in the United States are being conceived by in vitro fertilization. The fertility treatments is more than 1.5 per cent of the children born in the country, according to the report of the Society for Assisted Reproductive Technology.

“The effectiveness of the IVF has a success from 69 per cent to 80 per cent”, says Dr. Ghadir, who is currently trying to Erika.

The high price of being fertile

Currently only 15 of the nation’s 50 States have legislated that insurance providers offer coverage of some sort for the IVF treatment, according to the National Conference of State legislatures.

However, in California, for the treatment of infertility coverage only is required on group plans, and not on individual insurance policies that people buy on their own. With this mandate are very few providers who can do some kind of discount, so the coverage and cost average of whole IVF procedure varies between 10 to 20 thousand dollars in California.

Erika and Cesar must pay a little less than 15 thousand dollars, but coming from a large family cost is the least, they indicate.

“If I could not bring my baby in a natural way, now I know that there are other options and not ashamed to have recourse to them. “The treatment is expensive, but the result will complete the family… will bring much happiness”, says Erika.

Some facts about fertility

Arlene! Your booking made us the number one best seller in Chinese medicine on Amazon! We are now in the top 3000 books sold! Thank you for everything. You truly delivered.
Genevieve Wong Co-Author of Healing Herbal Soups
I feel very comfortable referring my clients to Arlene Howard PR as she gets results and always delivers what she promises.

Patty Glaser Glaser Weil Fink Jacobs Howard Avchen & Shapiro
In the more than 25 years I have worked with Arlene Howard, she has always been a consummate professional. When you work with Arlene, you know you are getting the best. Her word is your bond, and she has a dedication to her clients that is unparalleled.