July 2nd is the anniversary of my dear friend of 32 years Lee Iacocca’s passing. He is missed and beloved. It was a privilege to know him, experience his sharp wit, wisdom and great sense of humor, but most of all his humanity. He was my mentor which is a badge of honor for me. May he R.I.P. knowing he left such a positive imprint on the world. His memory will live on. 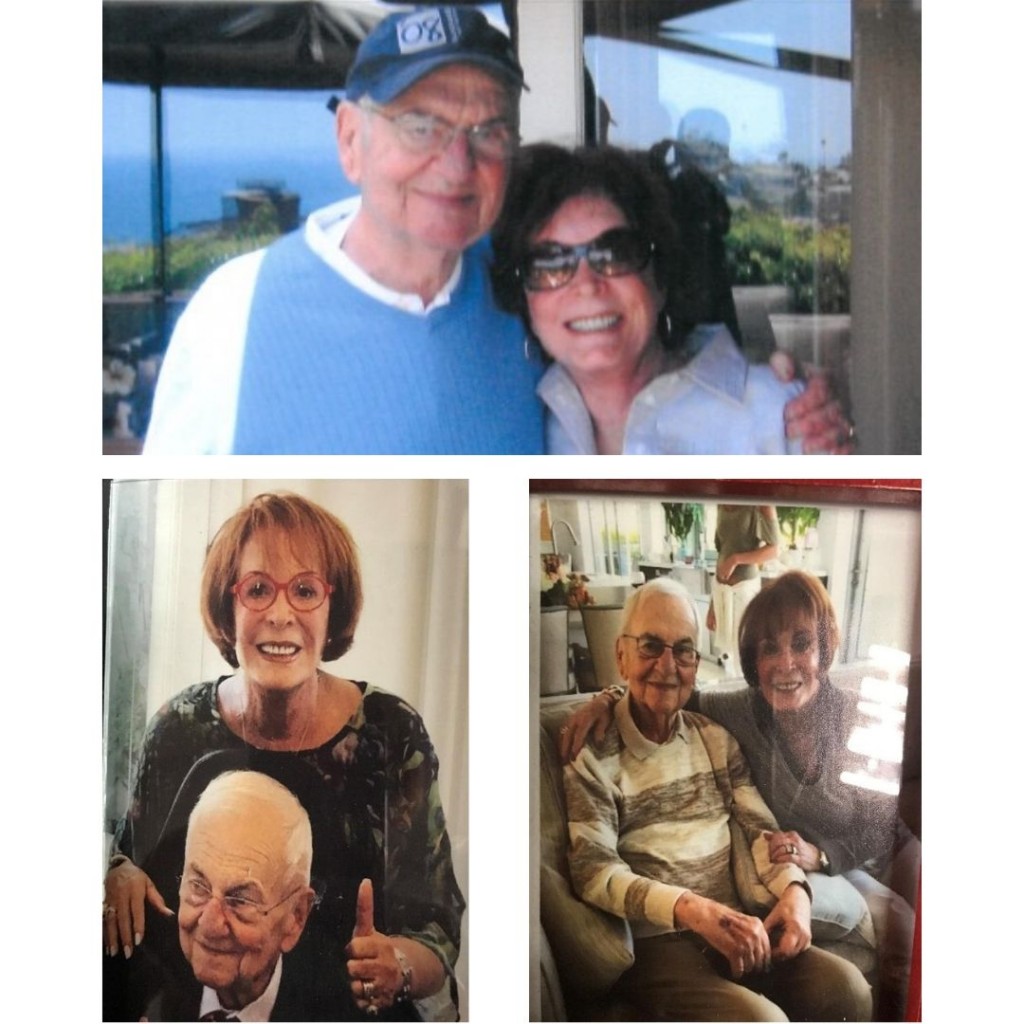 “They replicated 21 because many family celebrations were held there,” explained a spy who said the whole bash had a New York theme.

Reported a guest after car mogul Iacocca impressively cut a rug with his sister, Delma: “Lee is still kicking the tires of life, and still dancing! Now we all are looking forward to his centennial celebration.”

His daughters, Kathy and Lia, ­co-hosted the affair with family.

American automotive icon Lee Iacocca turned 90 this year, and he did it in big style at his Bel Air, California birthday bash.

A son of Italian immigrants, Mr. Iacocca began working at Ford Motor Company as an engineer in 1946 and eventually became president of Ford from 1970 to 1978. END_OF_DOCUMENT_TOKEN_TO_BE_REPLACED 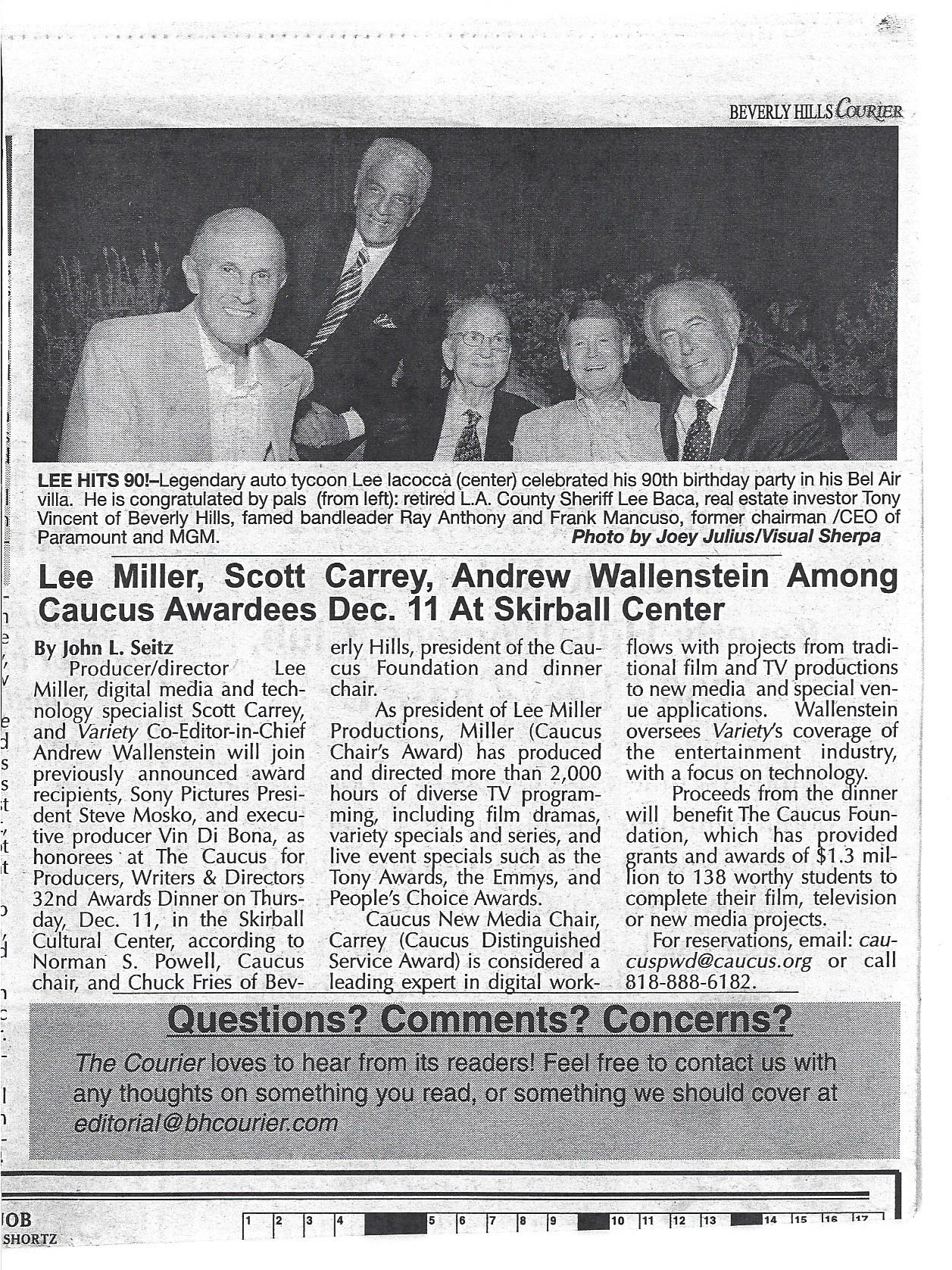 As CEO of Aier-USA, part of the world’s largest eye group servicing 3 billion people worldwide, Arlene Howard has played a critically important role in our growth! I have worked with Arlene and her company since 2017, and although I had previously worked with many public relations firms, I can confidently say that our experience with Arlene and her organization has far surpassed any of them. Arlene and her team care deeply about their clients, customize their work based on the specific needs of each client, and work extremely hard to follow through on each task and make the interests of their clients a top priority. The most impressive aspect of Arlene and her team’s work is the RESULTS. They have produced some of the best PR results for us that we have ever experienced, including the production of a major article about Aier-USA in Forbes Magazine, articles in USA Today and EyeWorld, the authoritative magazine of our profession, and prominent TV appearances such as the one on Daystar, one of the country’s top Christian TV networks. If you are looking for the best, one-stop-shop company that truly cares for your business’ success, who will go the extra mile to make things happen for you, can produce prominent national PR exposures, and is totally dedicated to providing results to help your company move into the highest level of business success, Arlene Howard Public Relations should be your #1 choice!
Ming Wang Harvard & MIT (MD, magna cum laude); PhD (laser physics), director of Wang Vision Institute, Nashville, TN
“You guys are exceeding expectations”

Rebecca Brooks Co-Founder: Alter Agents
Arlene! Your booking made us the number one best seller in Chinese medicine on Amazon! We are now in the top 3000 books sold! Thank you for everything. You truly delivered.
Genevieve Wong Co-Author of Healing Herbal Soups